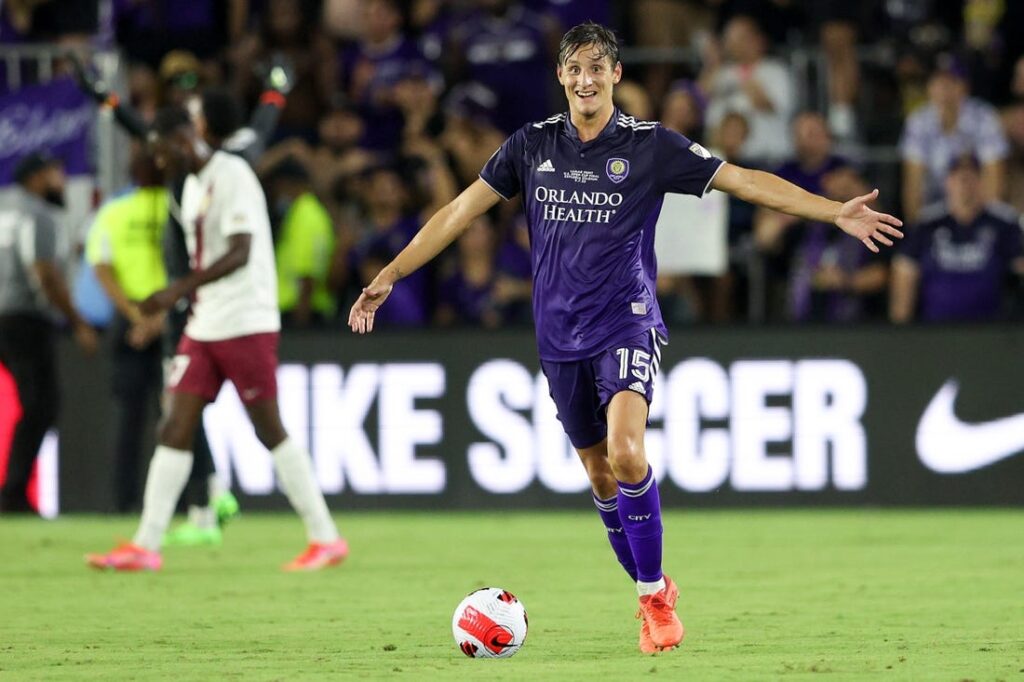 The deal announced Wednesday includes club options in 2025 and 2026 for the 25-year-old Argentina native.

“Rodrigo has continually proven himself an invaluable member of our Club, both on the field and off,” said Orlando City general manager Luiz Muzzi. “He’s engrained himself into our team from the very beginning of his time with us with an incredible work ethic and dedication to achieving the team’s goals. He’s been a vital part of our culture and project here in Orlando and we’re so happy to have him here for the years to come.”

Schlegel has recorded one goal in 62 MLS matches (46 starts) since joining the Lions in 2020.

He helped Orlando City set a franchise record with 10 shutouts in 2022. 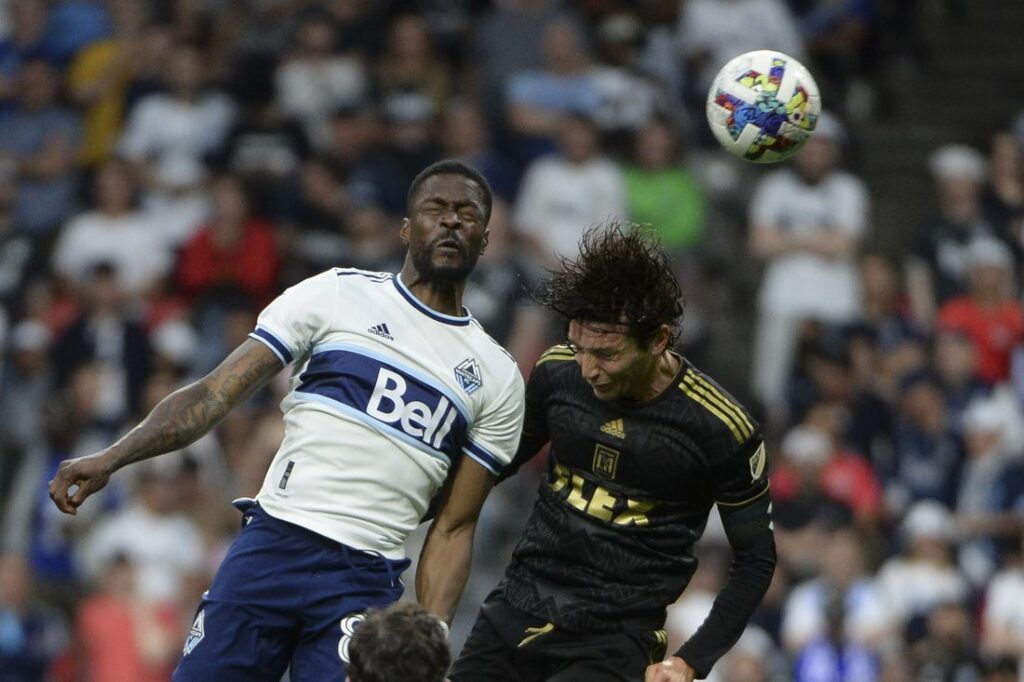 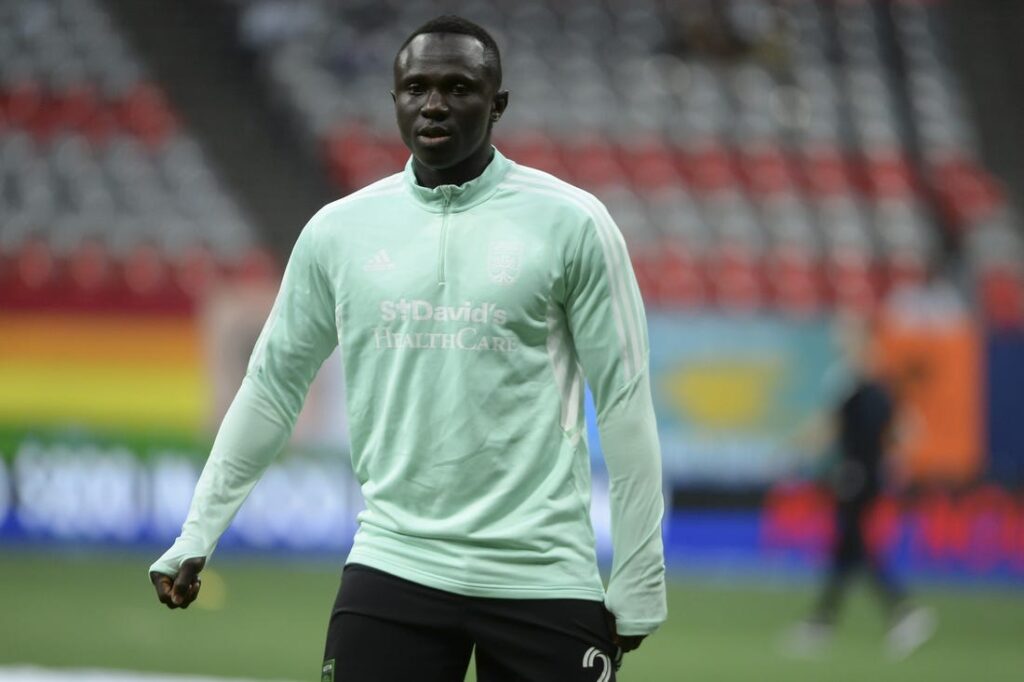 Austin FC are loaning forward Moussa Djitte to France’s AC Ajaccio, the MLS team announced Tuesday. The 23-year-old Senegalese striker will join Ajaccio on June 30 and remain there through… 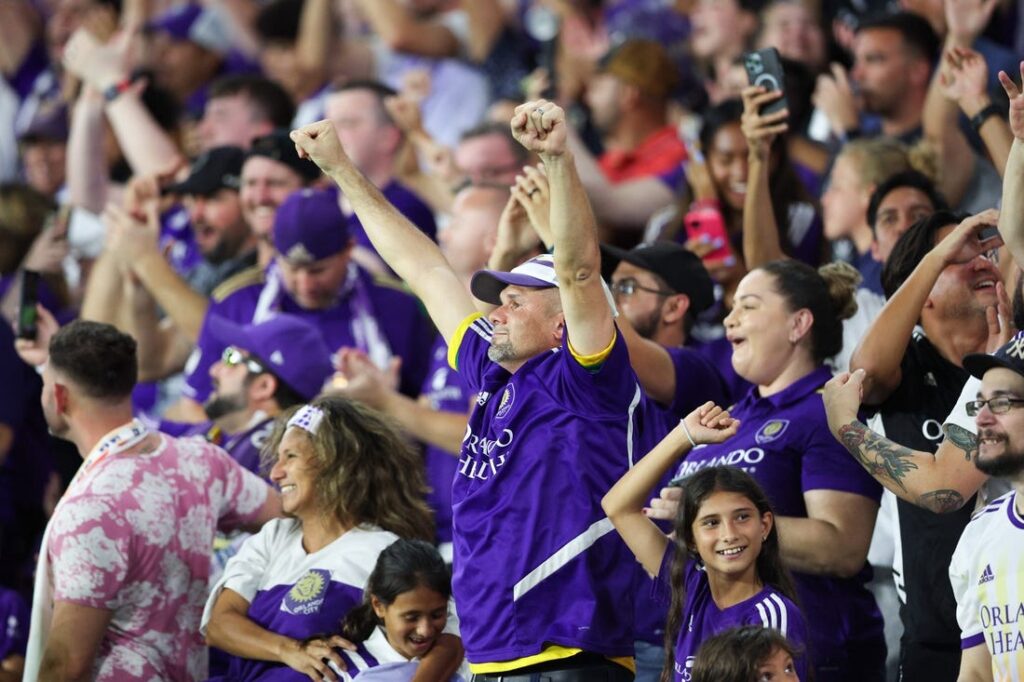 Orlando City SC acquired Icelandic midfielder Dagur Dan Thorhallson on a two-year contract with club options for 2025 and 2026. The 22-year-old arrives from Breidablik UBK, a top-flight club in… 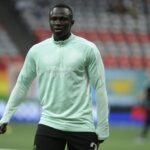 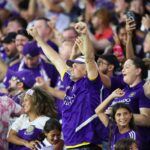 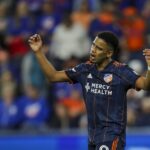 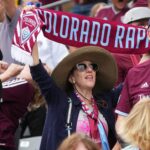