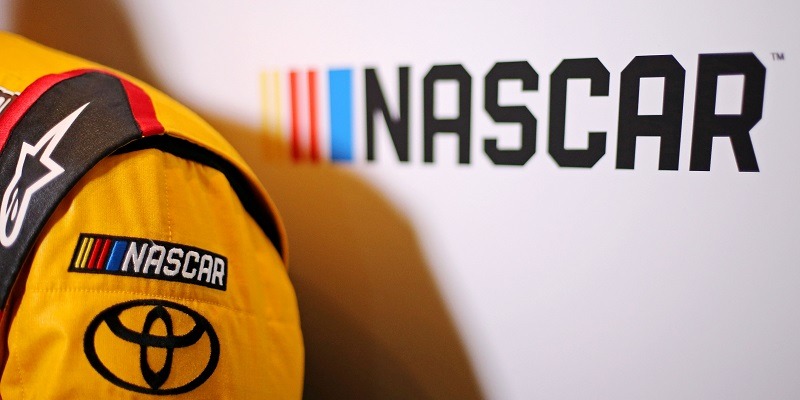 NASCAR sent teams a schedule for the next two months that starts with a return to racing on May 17 at Darlington, S.C., Autoweek reported on Tuesday.

The race would be one of five in May and among four held near most of the NASCAR team’s home bases to restart the 2020 schedule.

NASCAR officials said in March when the season was suspended that their goal would be to complete the season. Initial thoughts focused on getting the season rolling in Texas with one or two events.

South Carolina has relaxed coronavirus restrictions and Charlotte, N.C., is following suit. Charlotte will host the third and fourth races after the return to racing.

It is expected NASCAR initially will operate without live pit stops, reducing the number of team pit crew members by at least five. The exact number of team personnel and officials deemed essential has not been decided.