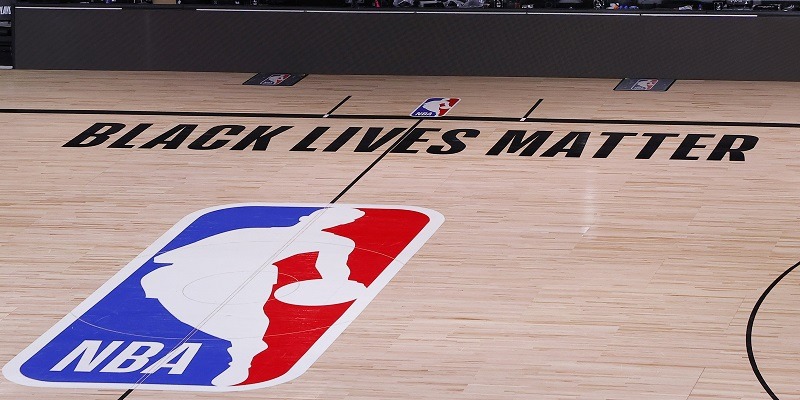 NBA commissioner Adam Silver and the league board of directors will meet with player representatives from 13 remaining playoff teams to determine when postseason games will resume.

“NBA playoff games for (Thursday) will not be played as scheduled. We are hopeful to resume games either Friday or Saturday,” NBA Executive Vice President Mike Bass said in a statement issued Thursday. “There is a video conference call meeting scheduled later (Thursday) between a group of NBA players and team governors representing the 13 teams in Orlando, along with representatives from the National Basketball Players Association and the league office and NBA Labor Relations Committee Chairman Michael Jordan, to discuss next steps.”

Players decided to end their boycott and resume the NBA playoffs in a meeting Thursday morning.

ESPN reported the meeting took place inside the NBA bubble near Orlando and was the second session to discuss whether to continue the 2020 postseason after Wednesday’s three-game boycott.

The three games on Thursday’s schedule will not be played as scheduled.

According to sources cited by ESPN, two player representatives from all remaining playoff teams will be present in the afternoon meeting.

The Athletic reported on Wednesday night that James and Kawhi Leonard of the Clippers were outspoken in the initial meeting about not continuing the playoffs.