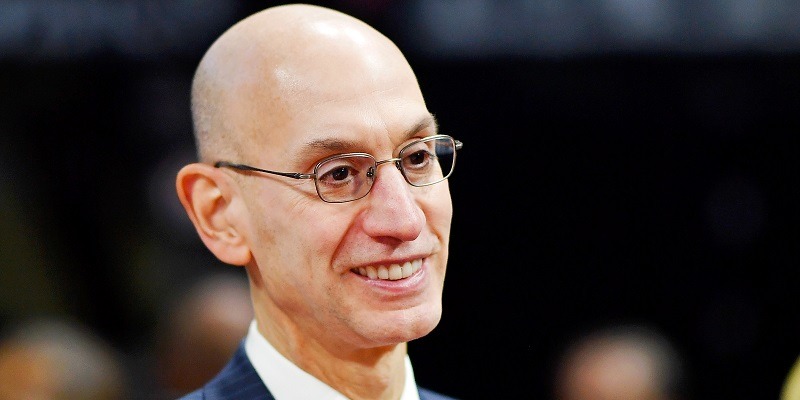 The NBA and the National Basketball Players Association on Friday finalized terms of the deal that will allow the league to restart the season next month at the Disney World campus near Orlando, Fla.

The NBA and NBPA announced that “stringent health and safety protocols” will be in place when the season resumes on July 30, with 22 teams returning to play without fans in attendance.

The league plans to release the schedule for the 88 “seeding games” later on Friday, as well as the national broadcast schedule for that portion of the season. The playoff format will then begin and culminate in October.

“We have worked together with the Players Association to establish a restart plan that prioritizes health and safety, preserves competitive fairness and provides a platform to address social justice issues,” NBA commissioner Adam Silver said. “We are grateful to our longtime collaborator Disney for its role in playing host and making this return to play possible, and we also thank the public health officials and infectious disease specialists who helped guide the creation of comprehensive medical protocols and protections.”

Coronavirus cases have soared in Florida in recent weeks, with Orange County — which includes the Orlando area — seeing at least 10 percent of all tests come back positive for 10 consecutive days.

Earlier Friday, the league and the union announced that 16 of 302 players tested on Tuesday came back positive for coronavirus.

“It has taken true collaboration between the league and the union — special kudos to our Executive Committee and several other team reps — along with the continued support and assistance from medical experts, public health officials and many others,” NBPA executive director Michele Roberts said.

Individual workouts are scheduled to begin in team markets on July 1, with teams starting to arrive in Florida on July 7 for training camps (July 9-29).