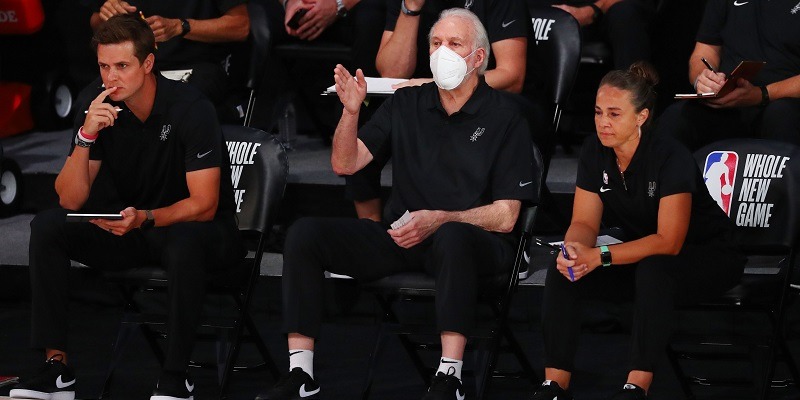 The NBA has tweaked its COVID-19 protocol to allow players to return sooner from inconclusive test results, ESPN reported Monday.


Citing a league memo, ESPN reports that the NBA has reduced the waiting period from 48 to 24 hours for players who return an inconclusive result, which is happening at a rate of five of every 1,000.

However, the player must test negative twice, once in an immediate retest and then a second time within 60 minutes of the tipoff of the next game, according to the report.

The change comes with an eye toward the playoffs so that testing glitches don’t unduly sideline players, according to the report.