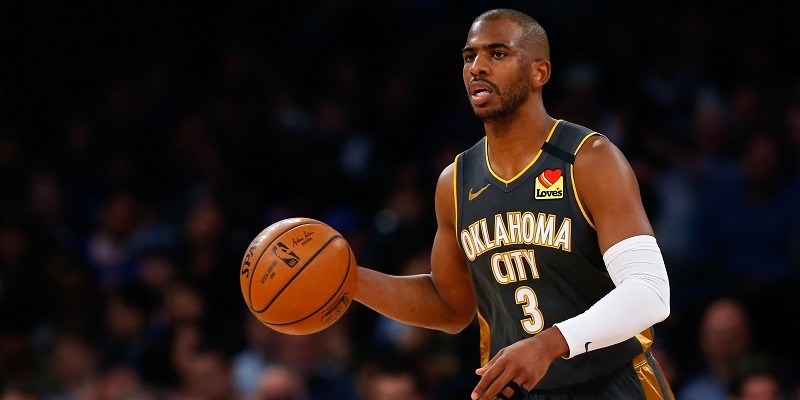 Players set to return to the court next month as part of the NBA’s restart are discussing the best way to push the “Black Lives Matter” movement to the forefront.

NBPA executive director Michele Roberts told ESPN players spent a significant amount of time since Friday discussing the factors and issues around playing basketball while important societal issues centered around justice and equality are top of mind for many.

Twenty-two teams are scheduled to resume play on July 30 in Orlando, Fla., and dozens of players joined a conference call Friday to air concerns about playing at all this summer.

Roberts said there is no threat to the return of the NBA, on hiatus since March 11 due to the coronavirus pandemic.

Brooklyn Nets guard Kyrie Irving, who is not physically cleared to play when the season continues, was among the players calling for more attention to be paid to social issues and asking for stronger pledges to impact lives off the court. Others on the call said the platform would be the greatest stage for influencing change through words and actions.

NBPA president Chris Paul of the Oklahoma City Thunder encouraged all players on Friday’s call to make the best decision for themselves regarding playing or refusing to play in the name of social justice issues, but reminded them of the financial ramifications of staying home, ESPN and Yahoo Sports reported.