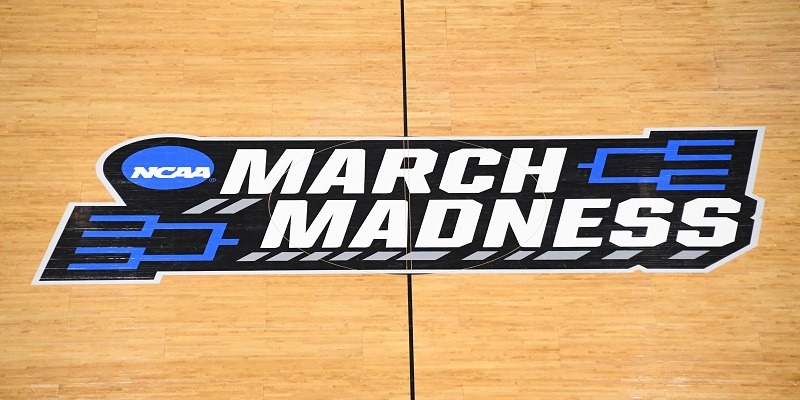 The NCAA has no plans to expand the men’s basketball tournament beyond the current 68 teams, despite a proposal by the Atlantic Coast Conference to place every eligible Division I program in the field.

That’s according to Dan Gavitt, NCAA’s senior vice president of basketball, who issued a statement Thursday that politely rejected the ACC plan.

“Every college basketball team’s goal is to play in the NCAA tournament because everyone loves March Madness,” Gavitt said. “Certainly we missed it this year and can’t wait for 2021. While all who care about the game are entitled to their opinion, and we’ll always listen respectfully, at this time we are not working on any contingency plan that involves expanding the tournament field.”

The NCAA Tournament, for both men and women, was called off in March as the coronavirus reached pandemic proportions.

ACC men’s basketball coaches reportedly voted unanimously Wednesday to approve the proposal, which would give all 346 eligible teams — 11 teams are ineligible — a chance at the NCAA championship. Duke coach Mike Krzyzewski is leading the push after telling ESPN last month that the NCAA needs to explore all alternatives because of the devastating financial implications to schools if the tournament is not held for a second straight year.

“Given the uncertainty of this upcoming season, I join my fellow ACC coaches in fully supporting the inclusion of all eligible Division I teams to participate in the 2021 NCAA tournament,” Krzyzewski said.

“This is not a regular season. It is clearly an irregular season that will require something different. Our sport needs to be agile and creative. Most importantly, an all-inclusive postseason tournament will allow a unique and unprecedented opportunity for every team and every student-athlete to compete for a national championship.”

Other conference coaches, including Jeff Capel of Pittsburgh and Josh Pastner of Georgia Tech, tweeted similar comments on Wednesday.

“Our program stands UNITED with my fellow @accmbb coaches for an all-inclusive 2021 NCAA Tournament,” Pastner said. “It is not only a great incentive, but also puts safety first. It’s the RIGHT THING to do for every single student-athlete in our sport!”

The NCAA Division I Council has yet to set the start date for the season.