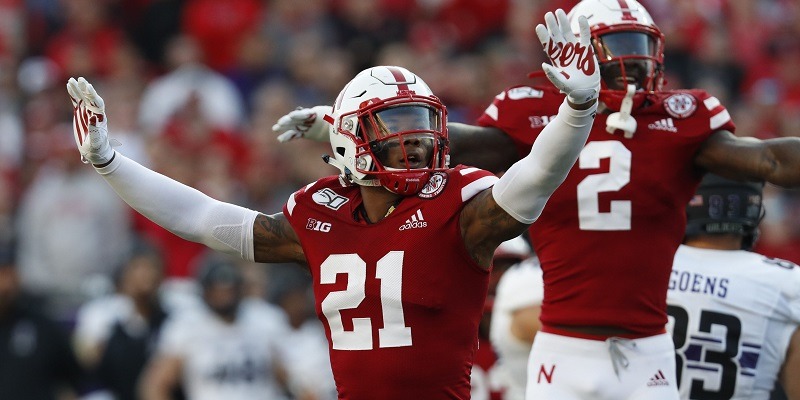 Nebraska ended speculation on Thursday that the Cornhuskers might play football outside of the Big Ten this fall.

“The University of Nebraska-Lincoln is a fully committed member of the Big Ten Conference. It is an unparalleled athletic and academic alliance,” read a joint statement issued by university chancellor Ronnie Green and president Ted Carter.

“We have the greatest fans in college athletics. This has been a difficult and disappointing week for the Husker family. We all look forward to the day when we can cheer on our student-athletes, on the field and in the arena.”

A joint statement from me and @UofNE_President Ted Carter on the Big Ten. pic.twitter.com/zRmI5HaBT1

The Big Ten voted Tuesday to postpone all fall sports due to ongoing health and safety concerns amid the COVID-19 pandemic.

Nebraska officials initially said they were “disappointed in the decision” and weren’t ready to abandon the hope of playing football in the fall instead of the spring.

“We will continue to consult with medical experts and evaluate the situation as it emerges. We hope that it may be possible for our student athletes to have the opportunity to compete,” read a joint statement Tuesday from Green, Frost and athletic director Bill Moos.

On Wednesday night, Big Ten commissioner Kevin Warren told ESPN that members playing outside the conference was not a viable option.

“We have 14 schools in the Big Ten conference. I appreciate the passion of all of our schools. I didn’t expect all of our coaches to be ecstatic that the decision was made, so I understand they’re passionate, and as I sit here right now, that’s what I’m going to conclude — they’re passionate people,” Warren said. “My expectation is that when you’re in a conference, you can’t be in a conference and be an independent. That’s where we are. I expect for our 14 members to go forward together.”

The conference holds all of the Cornhuskers’ media rights. The league earned $781.5 million in the most recent fiscal year, per USA Today, with Nebraska earning a $55.6 million payout.