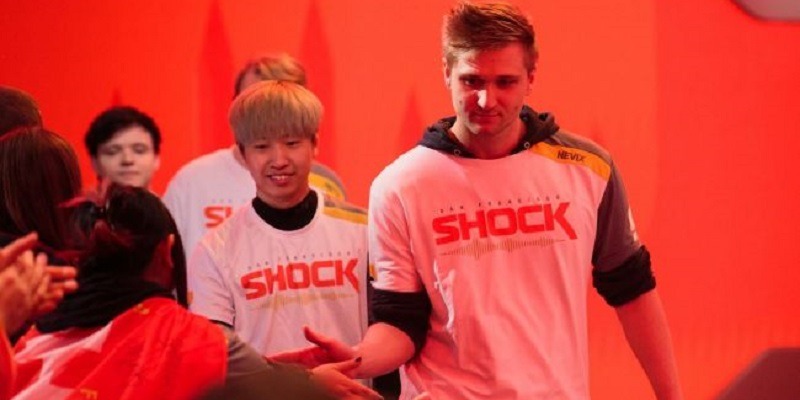 The San Francisco Shock confirmed the departure of off-tank Andreas “Nevix” Karlsson, who announced he had left the team and is pursuing other Overwatch League opportunities.

“A legend. A family member. And a part of our history forever,” the Shock said in a Twitter announcement that included a highlight reel of Nevix’s time with the team. “Thank you for an incredible 2 seasons.”

A legend. A family member. And a part of our history forever.


Nevix has been part of the Shock’s roster through the league’s first two seasons, including San Francisco’s run to the championship in Season 2. He joined the Shock in 2017 after time with Cloud9 EU, but was listed as a free agent by San Francisco following the end of this season.

“It’s sad to say farewell to family,” Nevix tweeted. “Its been a amazing journey and i meet so many incredible people. Being a part of Shock through these 2 years changed my life so much. I got to play with the best players/coaches/gm the world and it was an honor.”

The remainder of the Shock’s Season 2 roster is listed as being under contract.