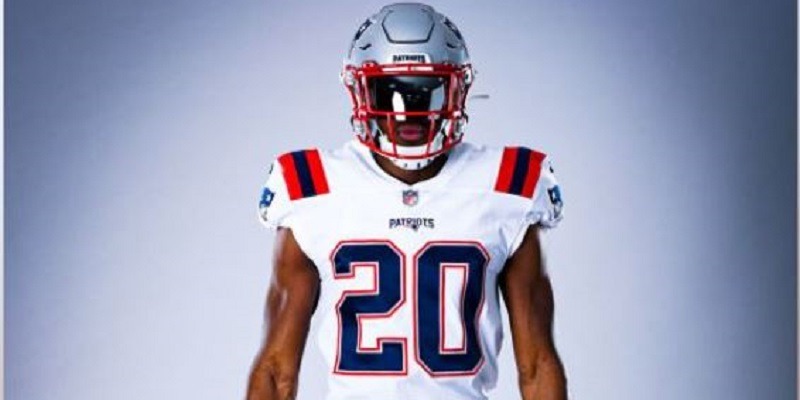 The New England Patriots are rolling out a new look and new uniforms, too.

The jersey includes triple stripes on the shoulders and will come in two colors — blue and white.

The Patriots plan to go monochromatic all-blue (pants and jersey) at home, the team said Monday.

There is no silver in the color scheme, which is among the biggest changes.