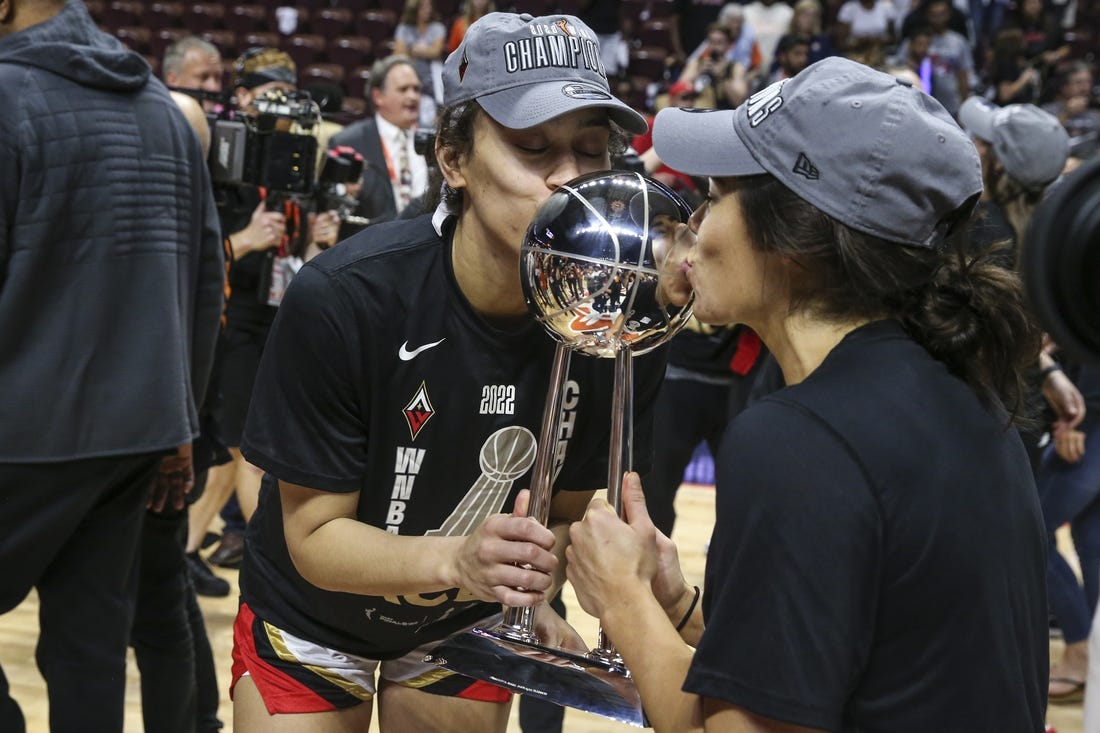 Riquna Williams scored 17 points off the bench, including eight in just over a minute late in the game, and the Las Vegas Aces outlasted the Connecticut Sun 78-71 on Sunday to win the WNBA championship in Uncasville, Conn.

The Aces won the best-of-five series in four games over the determined Sun and had to have a stellar performance by their supporting cast to get the job done. It’s the third time in the past four seasons that the WNBA has crowned a first-time champion. The Aces are the first professional sports team from Las Vegas to win a championship.

Chelsea Gray paced the Aces with 20 points on 9-of-13 shooting and six assists on her way to being named Finals MVP. Kelsey Plum added 15, Jackie Young scored 13 and league MVP A’ja Wilson racked up 11 points and 14 rebounds.

“When you got a point guard like Chelsea Gray, I’m not even worried about a damn thing,” Wilson said on the ESPN broadcast amid the Aces’ celebration.

First-year Aces coach Becky Hammon, who never got to win a WNBA title during her long playing career, guided Las Vegas to a trophy.

“It’s actually hard to put into words right now. A little surreal,” Hammon said of the achievement. “You know, when I took the job in December, I thought when I started kind of breaking down their rosters that I could do something with it. I had a vision of what I wanted to do with this team.

“In Vegas, we are trying to build a culture that players want to come and take part in something special, something bigger than themselves.”

Las Vegas led 67-61 with 3:55 to play before Connecticut rallied with three free throws by DeWanna Bonner, a bucket by Jonquel Jones and a free throw from Courtney Williams to tie the game with 3:02 remaining.

Courtney Williams hit a jumper to cap the Sun’s 8-0 surge and grant them the lead, but Riquna Williams canned a 3-pointer to push the Aces back to the front.

After two free throws by Brionna Jones again put Connecticut on top, Riquna Williams hit another 3 and then a stepback jumper, the latter with 53.2 seconds remaining, to send Las Vegas to a 75-71 lead that it would not relinquish.

Courtney Williams led the Sun with 17 points while Jonquel Jones had 13, Bonner scoring 12 and Alyssa Thomas adding 11 points, 10 rebounds and 11 assists to record her second triple-double in the past two games.

The Sun have lost in the WNBA Finals in two of the past four seasons.

“Our team, we talk about it, that it’s going to hurt when you care as much as we do, and they put their hearts and soul into seasons,” Connecticut coach Curt Miller said. “When you come up short, it really hurts. That means that there was something that mattered and something special amongst that group of players when it hurts that much.”

The Aces dominated the first quarter, using a 12-0 run to build a 16-6 lead before Connecticut battled back to within 16-12 by the end of the period. The Sun concluded their own 9-0 run to crawl back to within a point early in the second period, which was immediately answered by a 9-0 surge by Las Vegas.

Connecticut’s defense forced the Aces into 10 consecutive missed shots over the latter half of the second quarter and rallied to tie the game at 25 on DeWanna Bonner’s running layup with 1:21 to play in the half. Las Vegas eventually took a 30-28 lead into the break.

Williams had seven points and Gray and Wilson matched that total for Las Vegas to lead their respective teams at halftime. Wilson grabbed 11 rebounds over the first 20 minutes of play.

The third quarter stayed with the gritty pattern, with the lead seesawing between the teams and neither ahead by more than five points on the way to a 53-49 advantage for the Aces at the end of the period. 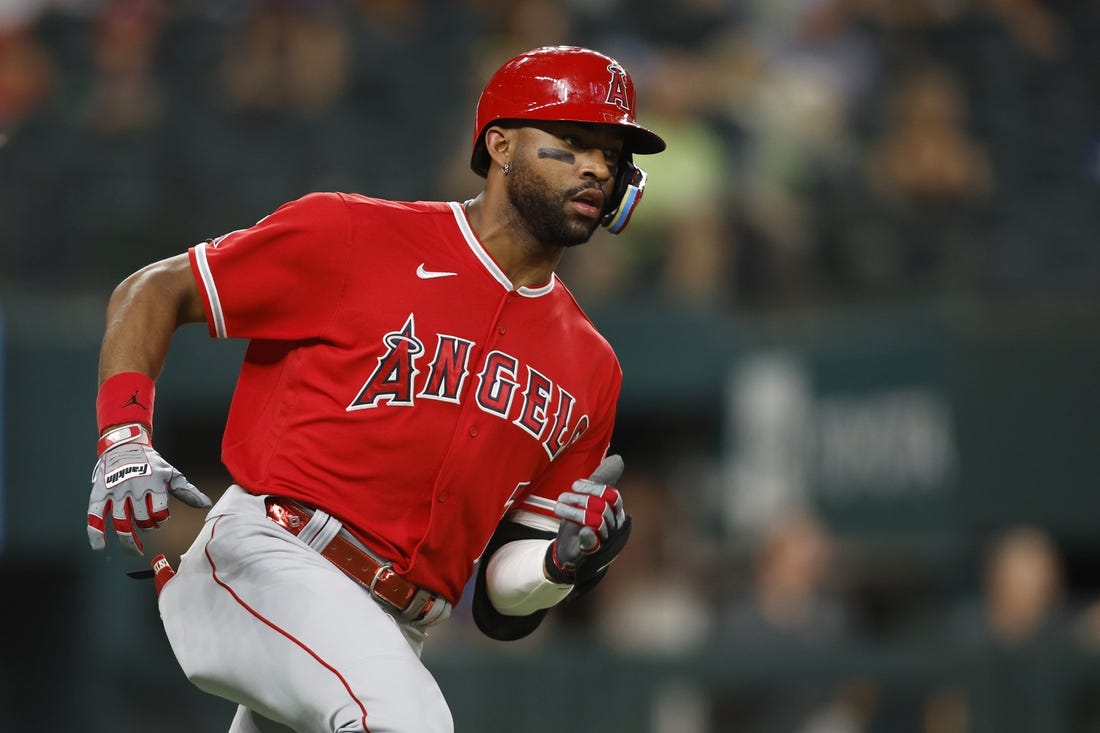 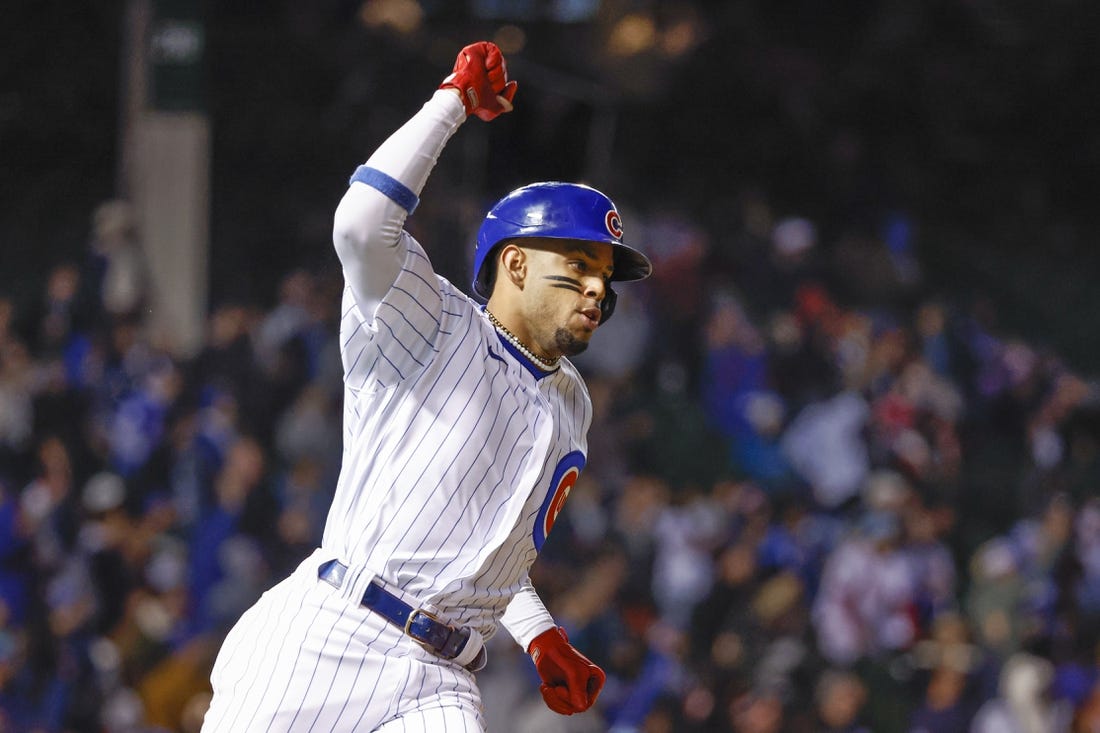