Alex Pereira defeated Israel Adesanya in stunning fashion Saturday night, winning by technical knockout by punches in the fifth and final round to claim the middleweight belt at UFC 281 in New York.

All three judges had the bout going to Adesanya, 39-37, heading into the final round.

However, Pereira claims the belt from Adesanya, who has been a dominant middleweight champion since winning the title in 2019. Adesanya successfully defended his title on five occasions.

However, he could not get past Pereira, who stunned the champ in the fifth round, delivering a flurry of punches before the referee stopped the fight at 2:01.

Adesanya had hurt Pereira twice prior to the final round and was heading for a decision victory.

It is the third time Pereira has defeated Adesanya, dating to their kickboxing days, second by knockout. Pereira beat Adesanya in a controversial decision in 2016 and then knocked him out in the third round of their Glory of Heroes 7 bout in 2017. It was the only knockout loss of Adesanya’s combat sports career — until Saturday night.

Adesanya has only lost one other time, in a light heavyweight bout against Jan Blachowicz in 2021.

Pereira now six victories in his seven MMA wins, all six coming by knockout, according to ESPN. 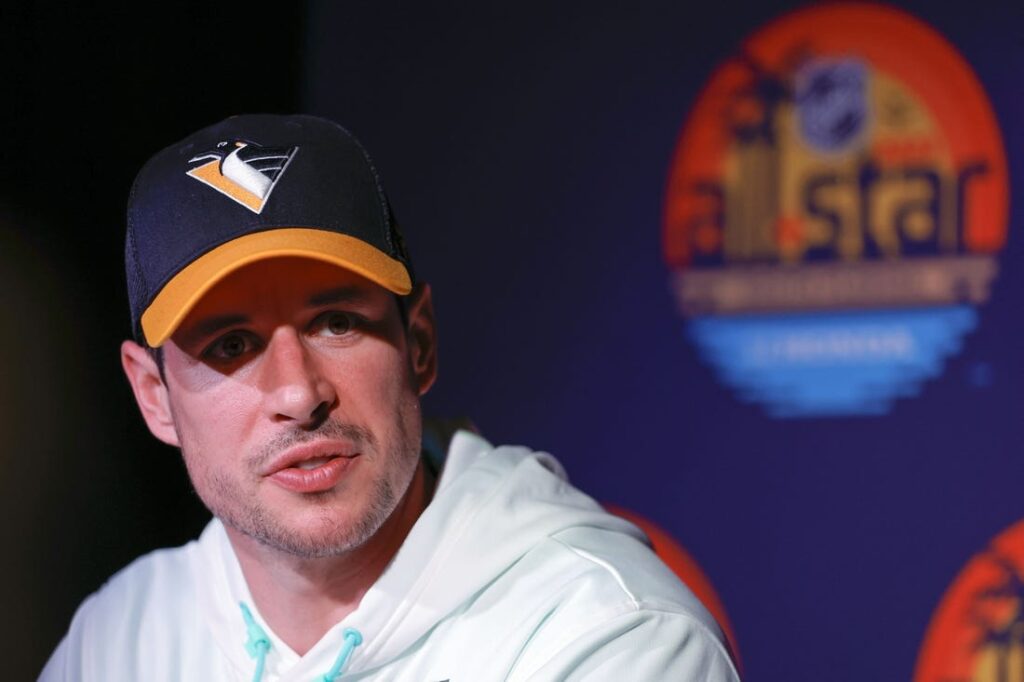 They are hometown buddies, offseason workout partners and Stanley Cup winners, and they were fellow All-Stars this past weekend. But on Tuesday night, Pittsburgh’s Sidney Crosby and Colorado’s Nathan MacKinnon… 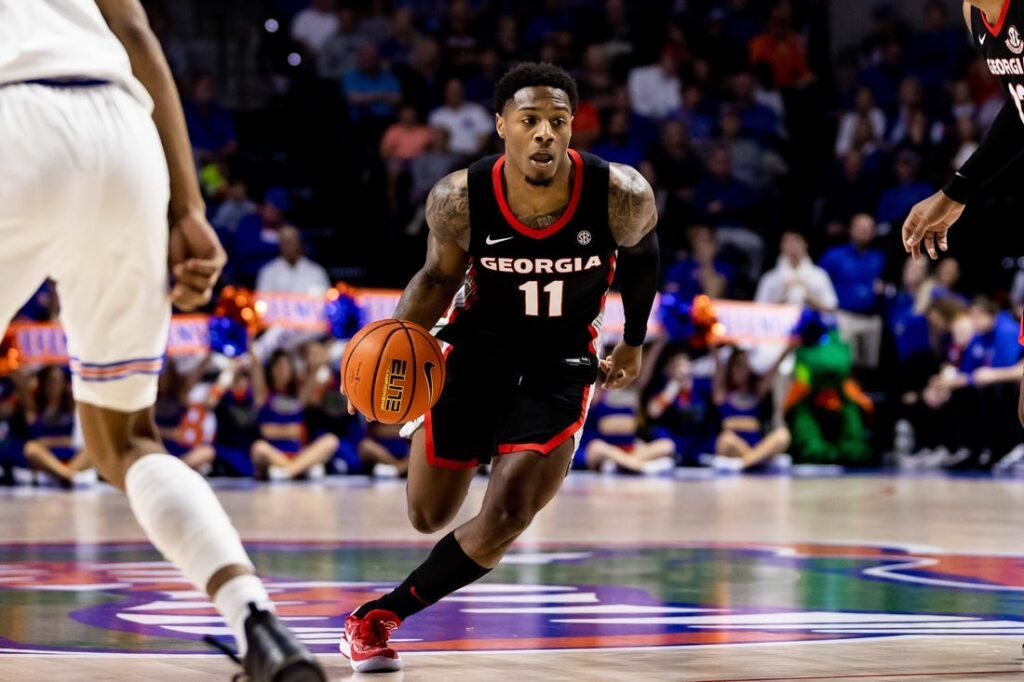 Georgia will look to beat visiting Ole Miss for the second time in about three weeks in Southeastern Conference play Tuesday night at Athens, Ga. The Bulldogs (14-9, 4-6) lost… 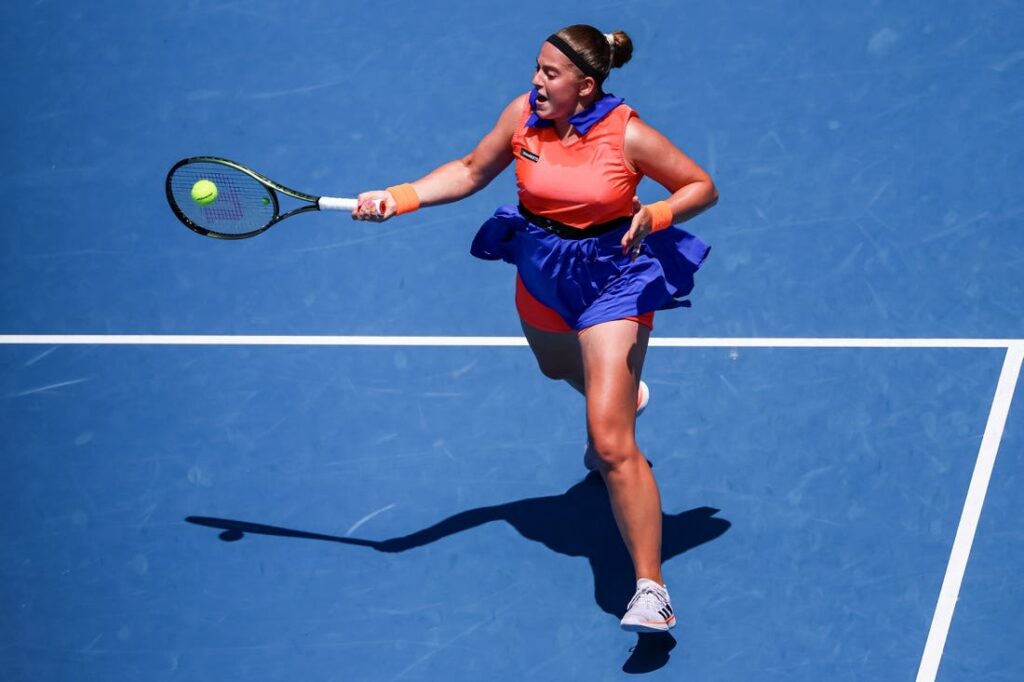 No. 5 seed Jelena Ostapenko of Latvia pushed past American Danielle Collins 7-5, 1-6, 7-5 in two hours and 18 minutes in the first round of the Mubadala Abu Dhabi…

They are hometown buddies, offseason workout partners and Stanley Cup winners, and they were fellow All-Stars this past weekend. But on Tuesday night, Pittsburgh’s Sidney Crosby and Colorado’s Nathan MacKinnon… 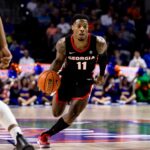 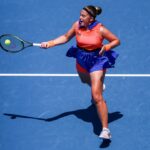 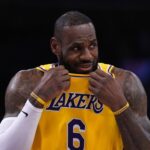 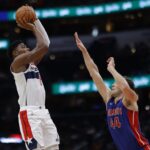