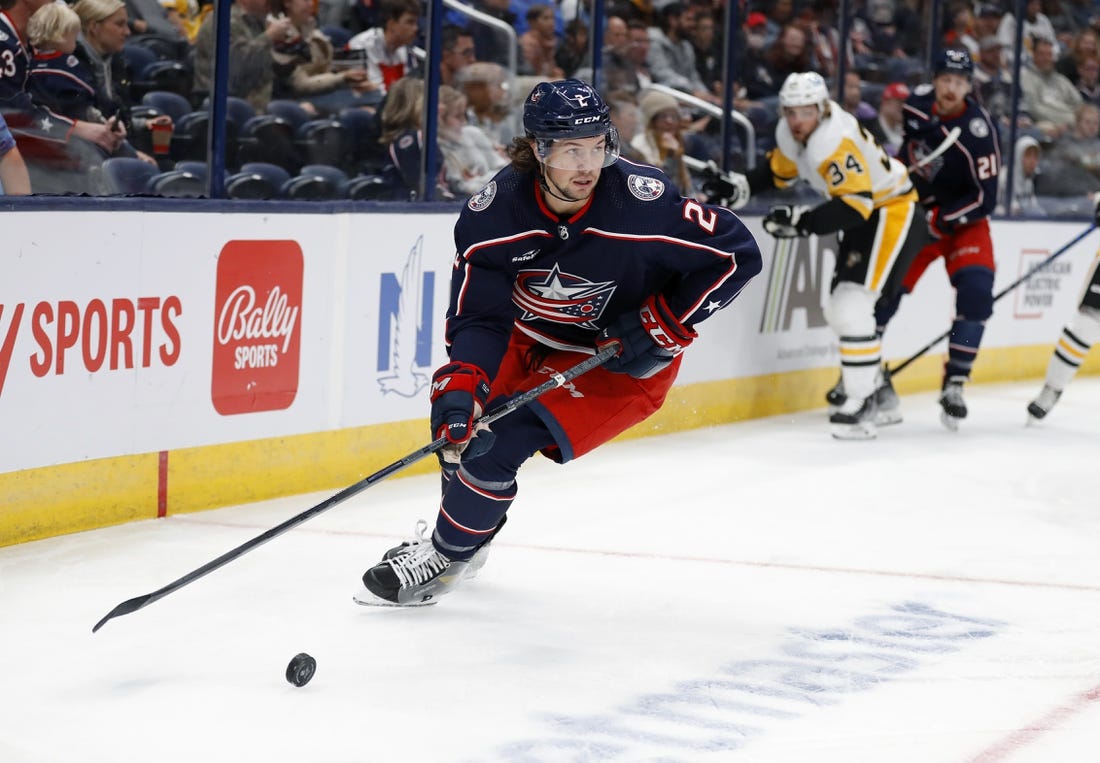 “Andrew is a smart, versatile defenseman who moves the puck well, added an element of physicality to his game last season and showed that he can play effectively in all situations,” Blue Jackets general manager Jarmo Kekalainen said in a team news release. “He arguably was our most improved player a year ago and we are excited to see what the future holds for him as he continues to develop and progress as a player.”

Peeke has 21 points (three goals, 18 assists) and 68 penalty minutes in 115 career games since being selected by Columbus in the second round of the 2016 NHL Draft.