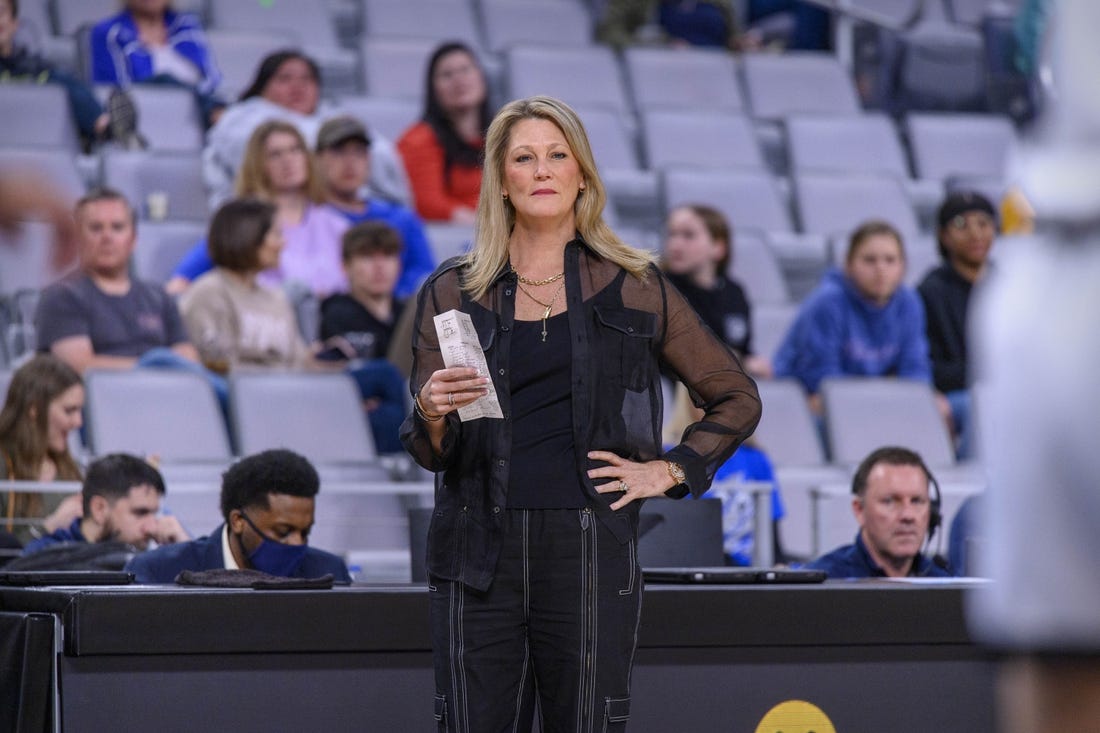 “This is a dream come true,” she said. “I am thrilled to return to Georgia as the head coach at one of the premier women’s basketball programs in the country.”

Abrahamson-Henderson coached the past six seasons at UCF, compiling a 131-49 record overall and leading the Knights (26-4) to a No. 7 seed in the 2022 NCAA Tournament. They lost to No. 2 UConn in the second round.

Abrahamson-Henderson played two seasons with the Lady Bulldogs from 1986-88 before transferring to Iowa for her final two seasons.