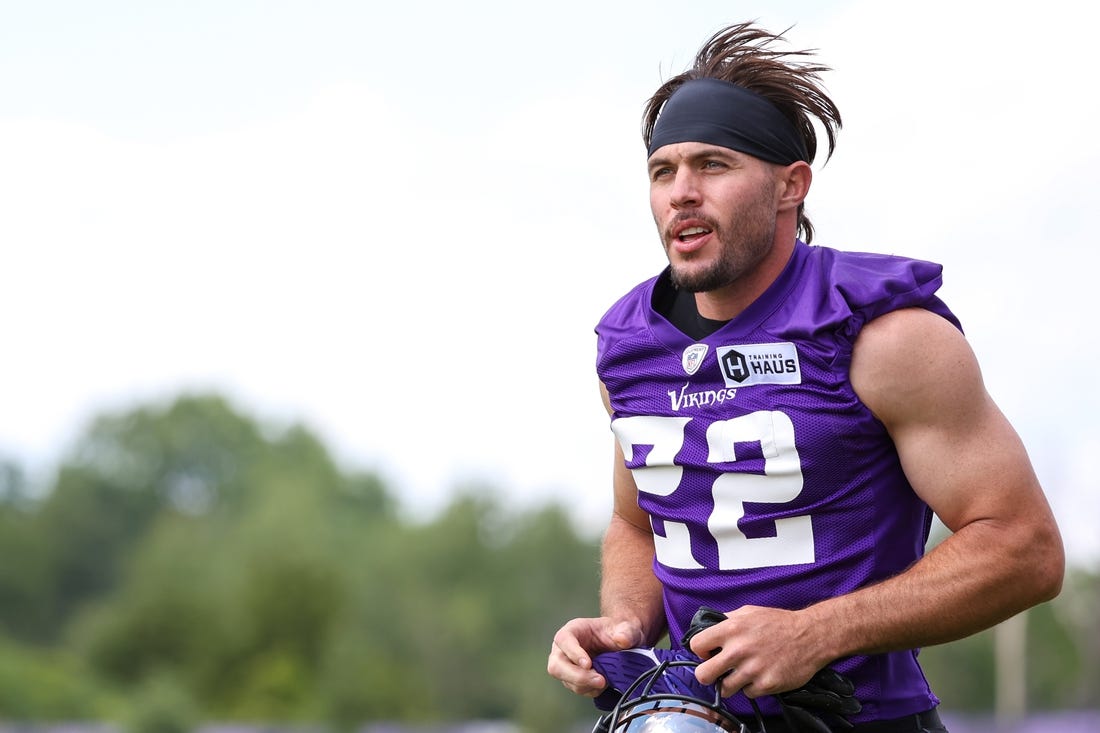 Minnesota Vikings safety Harrison Smith was ruled out for Friday’s game against the Detroit Lions.

Smith has been in concussion protocol and did not practice this week. The six-time Pro Bowler had 20 tackles and one interception through the first two games of the year.

The Vikings also listed cornerback Andrew Booth (quad) as out and linebacker Eric Kendricks (toe) as questionable. Kendricks was added to the injury report Friday as a limited participant.

For the Lions, guard Jonah Jackson (finger) and defensive lineman John Cominsky (wrist) did not practice all week and were ruled out.

No. 2 overall pick Aidan Hutchinson (thigh) returned to practice in a limited capacity Friday and the defensive end was listed as questionable, along with tight end T.J. Hockenson (hip), center Frank Ragnow (foot) and running back D’Andre Swift (ankle). 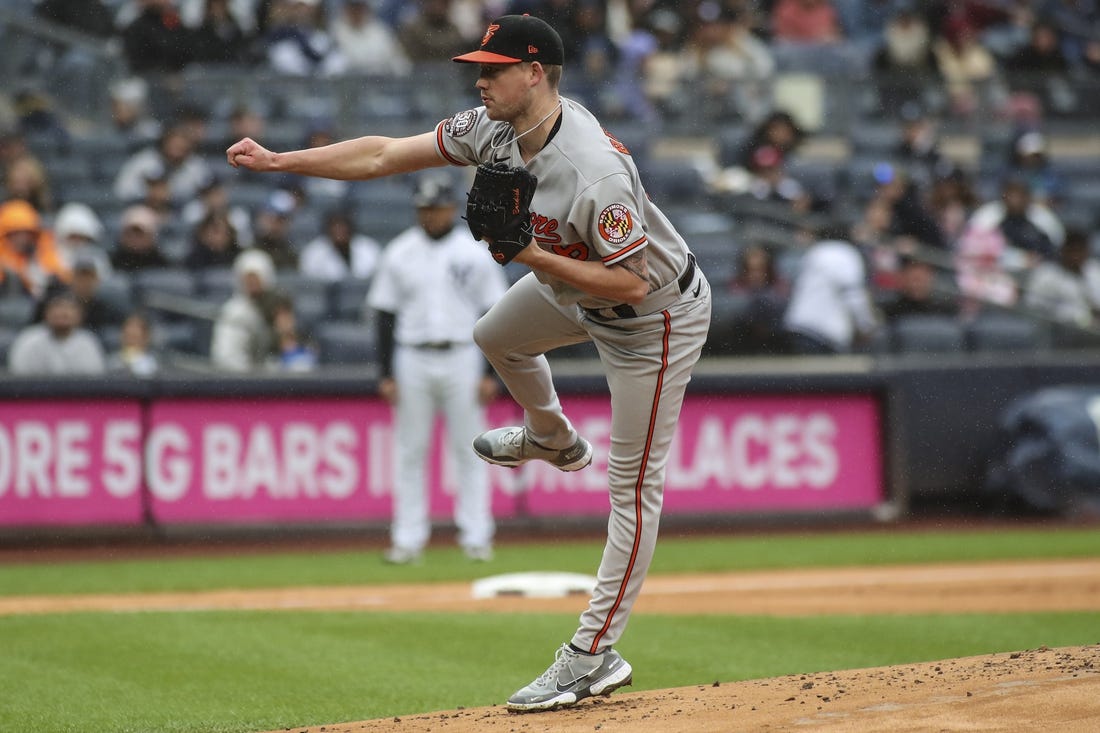 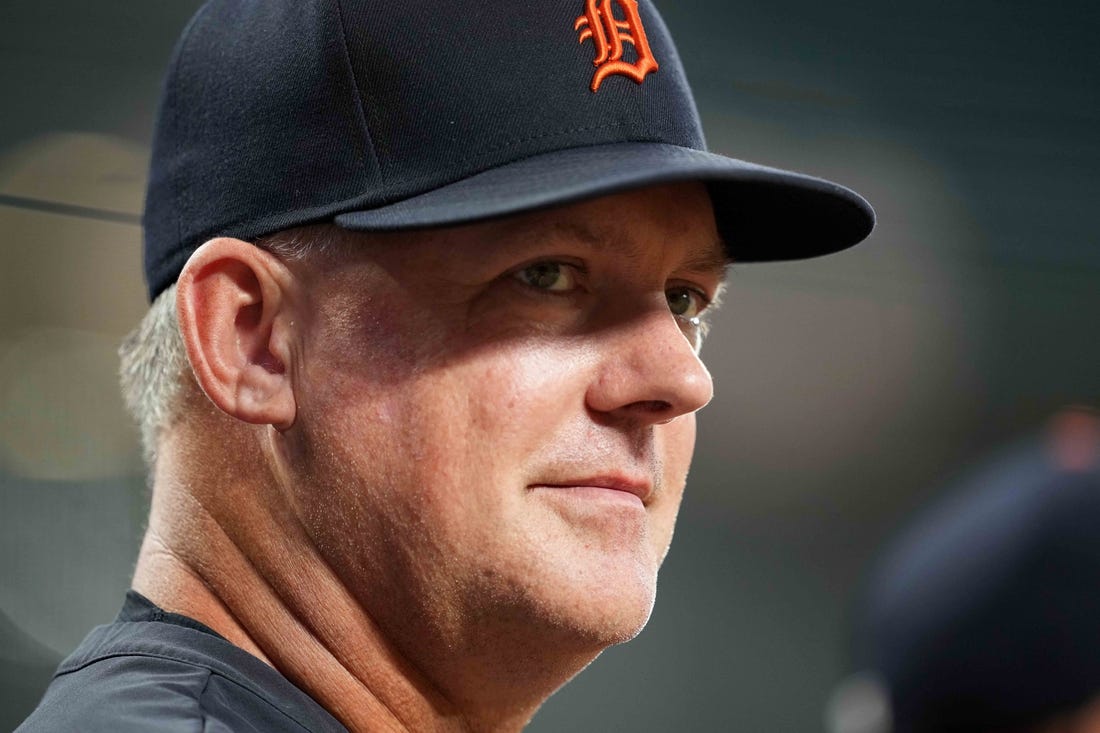