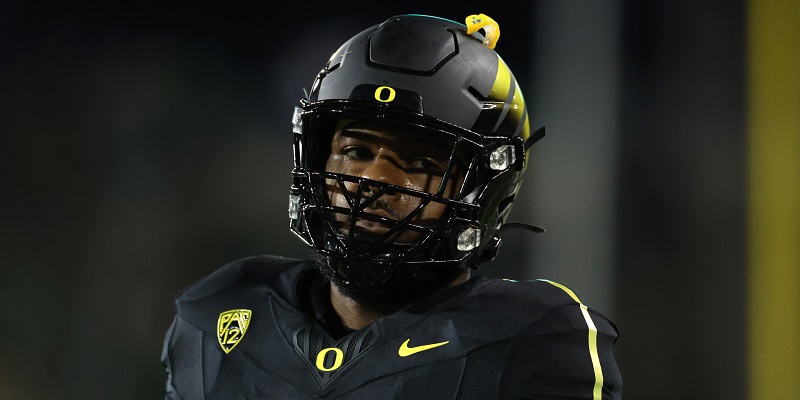 One of the highest-rated recruits to ever arrive in Eugene to play college football, Thibodeaux lived up to the billing during his time with the Ducks.

He made first team all-conference as a true freshman and made second team All-American honors by his sophomore season. He entered his junior year as the favorite to be the top non-quarterback in the draft and didn’t do anything to dispel that hype with his 2021 performance.

Thibodeaux is seventh in Ducks history with 19.0 sacks in only 31 career games and was the first Oregon defensive lineman since DeForest Buckner in 2015 to earn All-America honors.

Another opportunity to prove it to yourself 💯 Get up and Go get it !!! pic.twitter.com/bBKlw3wFg9

Chase Young, Washington – Young’s processing and technique weren’t elite coming out of college, but he possessed rare physical traits that ultimately led to being picked #2 overall. Thibodeaux is in the same boat athletically, and he should be able to turn into a quality long term starter just based on natural talent.

If he continues to improve, he could be a legitimate game changer in the NFL.