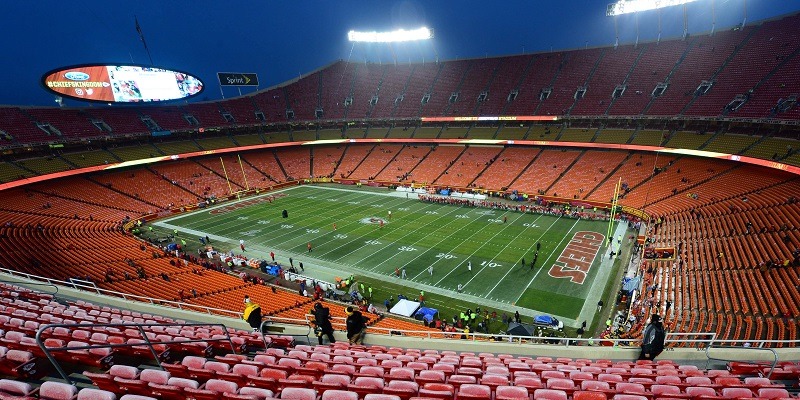 A roadmap for players to return to team facilities is being discussed by the NFL and NFL Players Association, NFL Network reported on Monday.

The initial goal is to allow teams to bring in players who need physicals, including rookies and players signed in free agency. That could happen by June 26, according to NFL Network’s Tom Pelissero.

No minicamps or formal group training will be permitted.

The NFL provided a memo to teams and the NFLPA outlining details of some requirements before players can return, including 6 feet between all lockers “where possible.” Given the order to hold training camp at team facilities, housing all 90 players permitted on a roster during training camp at an acceptable social distance could be a challenge for teams already in tight quarters.

In the memo, there are no established regulations for COVID-19 testing or protocol for handling positive tests. However, the league plans to establish such protocol this month, noting “we should expect that these protocols will change as medical and scientific knowledge of the disease continues to grow.”

Some teams found ways to have independent physicians or previous team physicians provide information about free agents in order to complete contracts in March.

But most free agent deals reportedly include provisions for voiding deals should the player eventually fail a physical.

Due to the coronavirus pandemic, players were not allowed to visit the headquarters of teams or be seen for physical evaluations.

Free agent defensive end Jadeveon Clowney remains unsigned. His medical history, including chronic knee problems, could be a factor as Clowney publicly stated he has lowered his asking price.

The Atlanta Falcons completed a one-year, $4 million deal with running back Todd Gurley — whose own knee issues are a concern — that is pending the completion of a full physical.