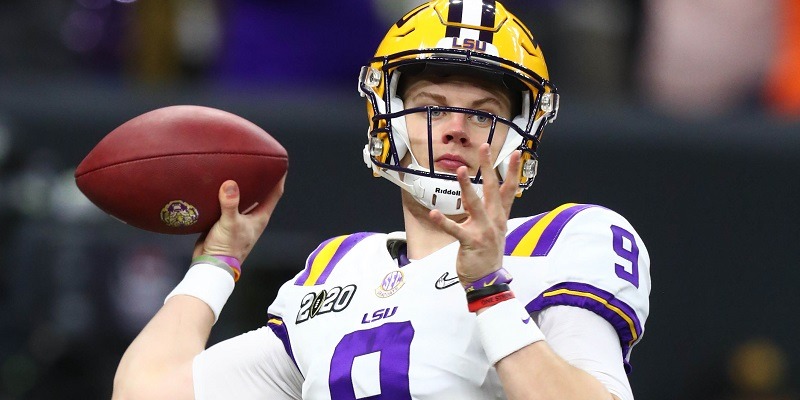 Prospect visits for NFL hopefuls are being prohibited by the league in an effort to curb the spread of coronavirus.

A memo from the NFL to all general managers, head coaches and personnel directors was distributed Friday.

“…We have not taken this step lightly,” the league added.

The league added new restrictions, which permit teams to schedule three telephone or video conference interviews — no longer than one hour — per week.

All 32 NFL teams are allowed 30 in-person visits with 2020 NFL Draft prospects, including some that took place Friday.

With multiple teams pulling scouts and assistant coaches off the road and a growing number of on-campus pro days canceled, it is feasible the 2020 draft in Las Vegas could also be moved.

Earlier this week, the NFL announced its March 29-April 1 league meetings in Palm Beach, Fla., were canceled. Those meetings typically involve coaches, general managers and owners with the competition committee opening the floor for rules proposals and discussion.

The NFL has not commented publicly on the draft, which is scheduled for April 23-25 in Las Vegas. Several conferences and trade shows in the next six weeks in Las Vegas have been canceled.