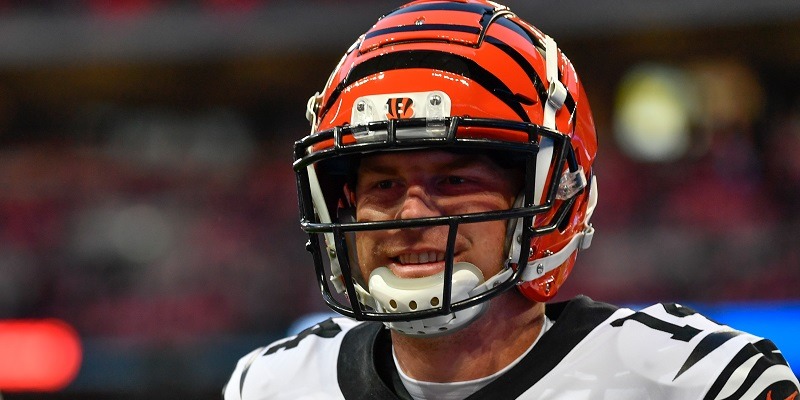 As the Bengals prepare to draft LSU quarterback Joe Burrow, oddsmakers like Cincinnati to ship Andy Dalton to the Jacksonville Jaguars.

While the Bengals remain second in the odds equation to be Dalton’s team next year, the Jaguars have moved into the position of favorite at DraftKings with +250 odds for the veteran QB to be in Jacksonville when the 2020 season begins.

Dalton, 32, has a $17.5 million salary in 2020, the final year of a six-year, $96 million extension he signed in August 2014. The Bengals would owe no dead money if they moved on via either trade or release. Previous reports said Cincinnati was willing to work with Dalton on a trade that would send him to a situation he would prefer.

Dalton is one of several veterans who could be on the trading block during the 2020 NFL Draft.

Among them is Jaguars running back Leonard Fournette.

The Buffalo Bills are +300 to acquire the 25-year-old Fournette and the clear favorite ahead of the Miami Dolphins, Detroit Lions and Pittsburgh Steelers.

Last season, Fournette played in 15 games and had 76 receptions while rushing for 1,152 yards and three touchdowns.