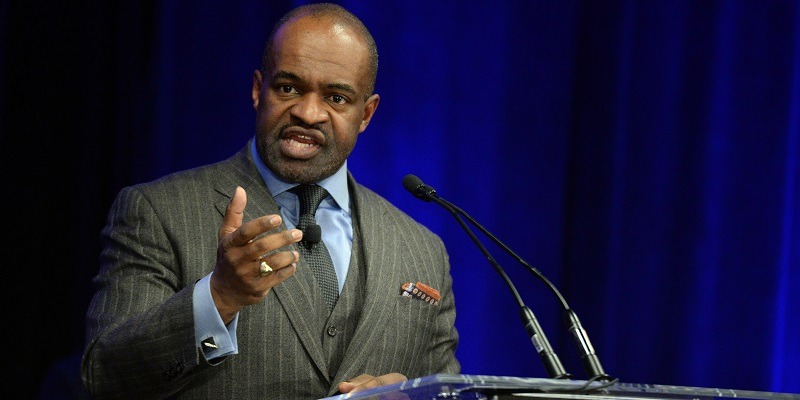 NFL players approved the proposed collective bargaining agreement, which will give the league labor peace through the 2030 season.

The vote was 1,019 to 959 in favor of ratification, the NFL Players Association announced Sunday morning.

Our statement on the CBA vote: pic.twitter.com/3pXydLLQ9c


“This result comes after a long and democratic process in accordance with our constitution,” the NFLPA said in a statement. “An independent auditor received submitted ballots through a secure electronic platform, then verified, tallied and certified the results.”

Voting closed at 11:59 p.m. ET on Saturday. Not all players voted with hundreds not casting their digital vote.

The new CBA brings major changes, including 17 games in the regular season starting in 2021, an expanded playoff field and big raises for players earning the minimum. It also includes added benefits for former players and an increased share of revenue for current players.

“We are pleased that the players have voted to ratify the proposed new CBA, which will provide substantial benefits to all current and retired players, increase jobs, ensure continued progress on player safety, and give our fans more and better football,” commissioner Roger Goodell said in a statement released by the league. “We appreciate the tireless efforts of the members of the Management Council Executive Committee and the NFLPA leadership, both of whom devoted nearly a year to detailed, good faith negotiations to reach this comprehensive, transformative agreement.”

San Francisco 49ers cornerback Richard Sherman, an outspoken opponent of the 17th regular-season game and the new CBA in general, said via Twitter owners won “a lot to a little.” He was responding to a question from running back C.J. Anderson. Packers quarterback Aaron Rodgers, Seahawks quarterback Russell Wilson and Texans defensive end J.J. Watt all opposed the CBA extension.