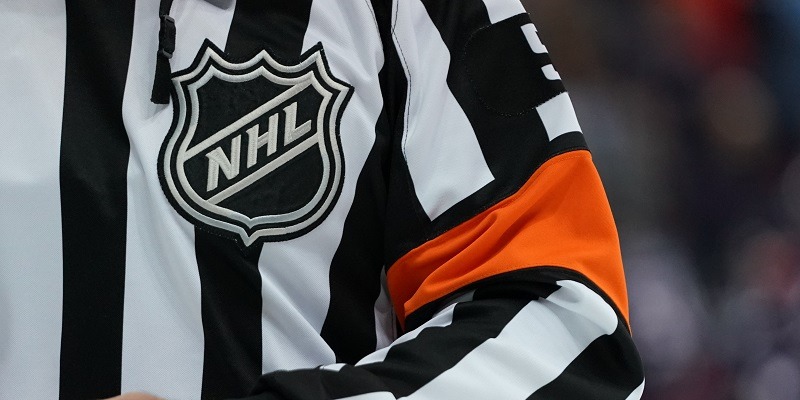 That’s according to Darren Dreger of TSN in Canada, who tweeted the “primary agenda items” for the call will be “financial projections and possibilities, including as per CBA and possibilities with the PA (players association).”

He added: “Everyone is deep in the process of contingency financial planning.”

On TSN’s “Insider Trading” on Thursday, Dreger said this:

“The NHL head office is very busy. The Players’ Association equally busy. Players flooding with calls wondering about the financial future of the National Hockey League. How bleak might it look? Especially if the season is wiped out. As we’ve reported, those two sides will come together in some capacity, be it a salary cap or escrow. But there is a growing concern that losses could mount upwards of $1 billion, certainly around $500 million. But at this point it’s an educated guess.”

The NHL suspended the season on March 12 amid the growing pandemic.

As of Saturday, nearly 290,000 people globally have contracted the virus, with nearly 90,000 people recovered and almost 12,000 deaths attributed to it, according to Johns Hopkins University.