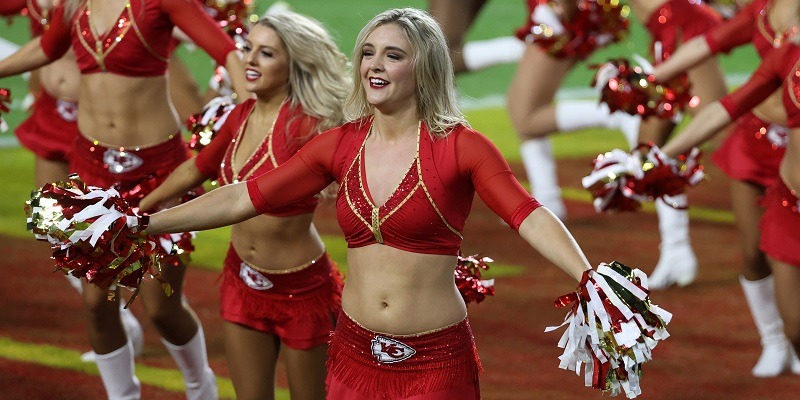 No cheerleaders, mascots or sideline reporters will be allowed on the field during the 2020 season, according to the updated COVID-19 protocols established by the NFL and the players association.

Other game-day rules were laid out in a leaguewide memo on July 8, including the mandatory use of masks by everyone in the bench area except for players and coaches and the prohibition of postgame autograph signings.

Last month’s memo was ridiculed by some NFL players for banning the popular practice of swapping jerseys after games.

“So we can tackle each other for 60min but can’t exchange jersey that takes 2 mins,” wrote Philadelphia Eagles cornerback Darius Slay on Twitter.

“But such exchanges between players still won’t be allowed, per source,” Pelissero wrote on Twitter. “All individuals with bench area access are prohibited from sharing personal items, including clothing.”