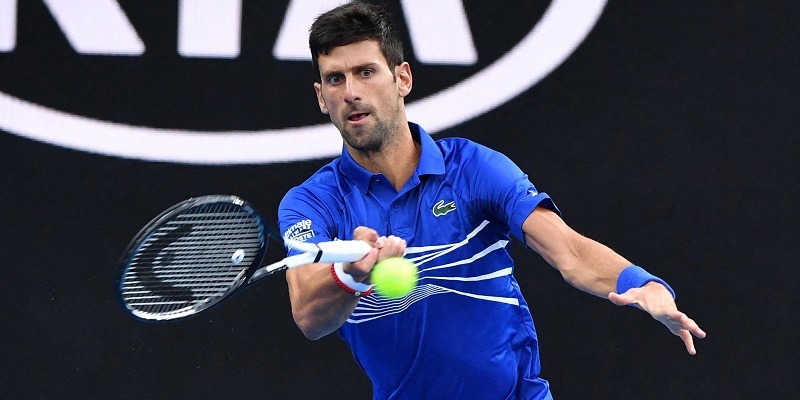 Novak Djokovic and Rafael Nadal are entered into the Western & Southern Open, a tune-up for the U.S. Open.

They headline a field, announced Wednesday, that features eight men ranked in the top 10 in the world.

On the women’s side, Serena Williams, ranked No. 9 in the world, is among five top-10 players to enter. World No. 3 Karolina Pliskova, winner of the tournament in 2016, is the highest-ranked player on the list.

Defending champions Daniil Medvedev and Madison Keys also are among the initial entrants.

Our 2020 @atptour player field has arrived!

The inclusion of World No. 1 Djokovic and No. 2 Nadal is significant because both previously said they were unsure if they were comfortable traveling to the United States amid the COVID-19 pandemic. Nadal is the defending champion of the U.S. Open.

Djokovic was diagnosed with the coronavirus in June and since recovered.

Williams, in search of her 24th career Grand Slam singles title, already said she will play in the U.S. Open.

Traditionally held in the Cincinnati suburbs, the Western & Southern Open will be played this year in New York from Aug. 20-28. The ATP Masters 1000 and WTA Premier 5 tournament will be held at the USTA’s Billie Jean King National Tennis Center to create a bubble of sorts for competitors.