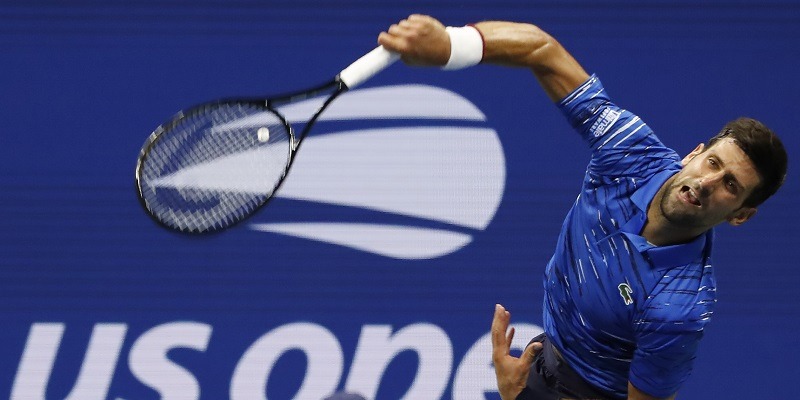 World No. 1 Novak Djokovic said the potential restrictions that players would have to endure in order to compete in the U.S. Open would be “extreme” and “impossible.”


Tennis, like most sports, has been on hold since March because of the coronavirus pandemic. A decision about the U.S. Open is expected within weeks; the tournament’s main draw is slated to begin in New York on Aug. 31.

“I had a telephone conversation with the leaders of world tennis, there were talks about the continuation of the season, mostly about the US Open due in late August, but it is not known whether it will be held,” Djokovic told Prva TV. “The rules that they told us that we would have to respect to be there, to play at all, they are extreme. We would not have access to Manhattan, we would have to sleep in hotels at the airport, to be tested twice or three times per week.

“Also, we could bring one person to the club which is really impossible. I mean, you need your coach, then a fitness trainer, then a physiotherapist.”