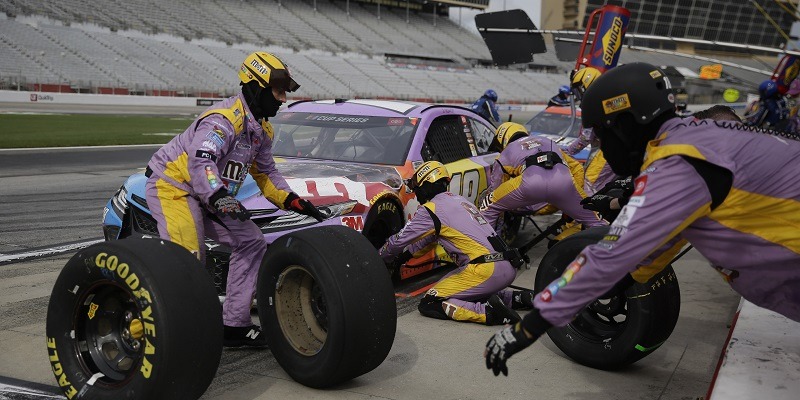 Busch is a 9-2 favorite (+450 at DraftKings, PlaySugarHouse, Covers, VegasInsider) to win the Blu-Emu Maximum Pain Relief 500 at “The Paperclip.” Busch won this race in 2016 and is coming off a second-place finish Sunday at Atlanta. Busch won the fall race at Martinsville in 2017.

Kevin Harvick, Sunday’s winner at Atlanta, is a surprising +1000. The Cup Series points leader hasn’t finished in the top three at Martinsville since winning in 2011.

Busch has 17 top 10 finishes at Martinsville, 16 of those in the top five.

Martinsville Speedway is the shortest track on the NASCAR circuit at just .526 miles in length.