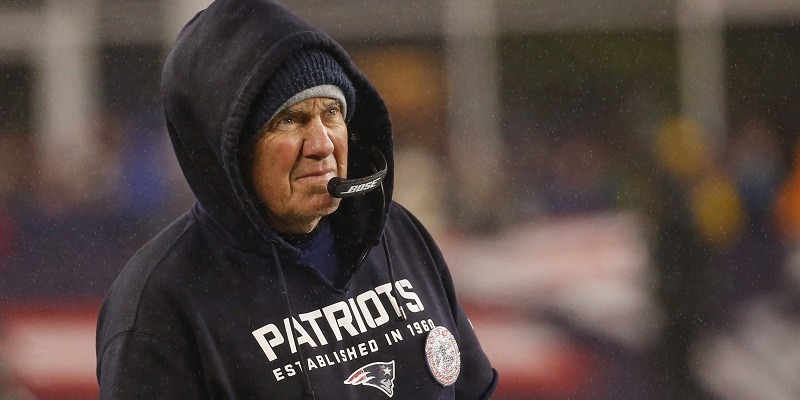 Oddsmakers like Bill Belichick to go with the quarterback he knows to replace Tom Brady in 2020.

Jarrett Stidham, who performed well in preseason and served as Brady’s backup as a rookie in 2019, is the oddsmakers’ early favorite to be the New England Patriots’ starting quarterback in 2020.

Stidham was one of the first players to react to Brady’s Tuesday morning announcement that he was leaving the Patriots.

“Love you brother! Thank you for everything!” Stidham wrote on Twitter.

FanDuel offered odds on Brady’s next destination with New England as the favorite. That changed with Tuesday’s news, when the Tampa Bay Buccaneers became the slight favorite over the Los Angeles Chargers.

Stidham (+250) is narrowly ahead of Teddy Bridgewater (+275), the former Minnesota Vikings starter who was the backup to Drew Brees with the New Orleans Saints in 2018 and 2019. Bridgewater, however, reportedly agreed to terms on a contract with the Carolina Panthers on Tuesday.