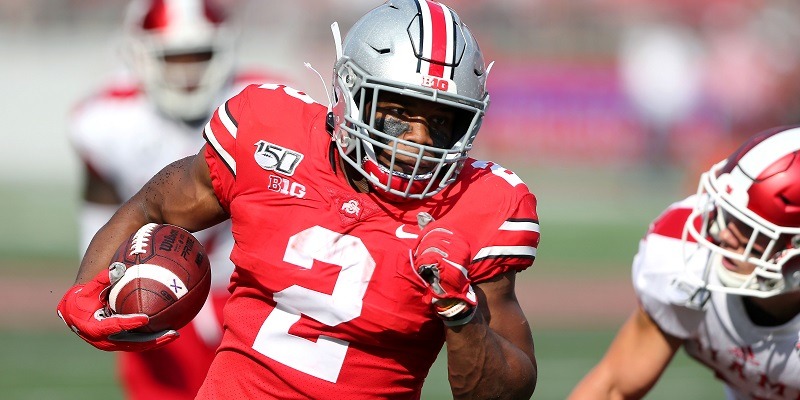 Ohio State moved into a tie with Georgia for the No. 3 spot in The Associated Press poll following a 34-10 win over Michigan State on Saturday.

Idle Alabama and Clemson retained their spots at No. 1 and 2, respectively.

Alabama, Clemson and Georgia all are 5-0, while Ohio State and Florida are 6-0.

Falling out of the top 25 were Michigan State, Oklahoma State and Washington after each lost its second game of the season.