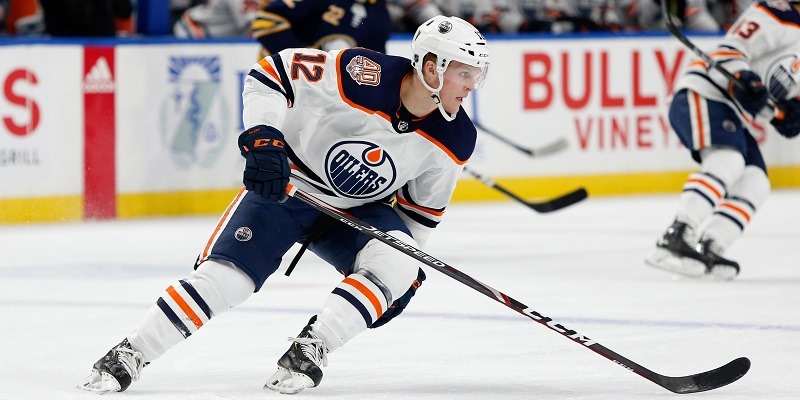 Edmonton Oilers forward Colby Cave died Saturday morning, four days after having surgery to remove a colloid cyst that was causing pressure on his brain. He was 25.

“It is with great sadness to share the news that our Colby Cave passed away this morning,” the statement said. “I (Emily) and both our families are in shock but know our Colby was loved dearly by us, his family and friends, the entire hockey community and many more. We thank everyone for their prayers during this difficult time.”

Emily Cave also wrote “We need a miracle” on Instagram Wednesday, one day after her husband was placed in a medically induced coma at Sunnybrook Hospital in Toronto to stop a brain bleed.

Cave’s agent, Jason Davidson, told Sportsnet on Tuesday that there was no link to the coronavirus and that his client was not involved in any kind of accident.

“The most confusing part for everyone is that you’re talking about a young, healthy athlete,” Davidson said. “This isn’t supposed to happen to people to like Colby.”

Cave played 11 games with the Oilers this season and 44 for the Bakersfield Condors of the American Hockey League.

The Boston Bruins signed Cave as an undrafted free agent to a three-year entry level contract in 2015. The Oilers claimed him on waivers in January 2019.