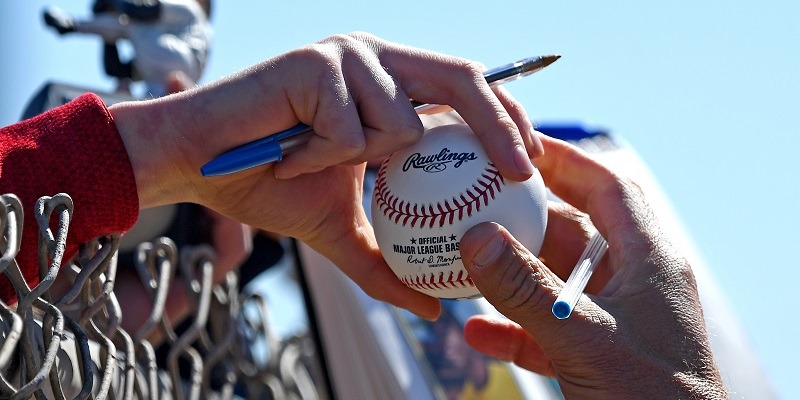 “The expectation at this point among almost everybody is that we’re not going to see baseball until May,” said Passan, a guest on ESPN’s “Get Up” studio show.

Opening Day was scheduled for March 26. Moving the schedule back one full month is an option being considered, although several cities have announced limitations on gatherings that span the entire month of April.

In a drastic shift between Monday and Thursday, MLB owners voted to shut down spring training and suspend baseball operations indefinitely on Thursday. The same group met Monday and pushed to move forward with the remainder of spring training while monitoring the coronavirus pandemic.

NBA commissioner Adam Silver said Thursday night the NBA expects a “minimum 30 days” for the league’s hiatus. The league has not decided an exact date for teams to return to the court but until Monday, all franchises are limited to one-on-one workouts with an assistant coach or trainer. Teams are being confined to their home market until further instruction is available from Silver and the league’s Board of Governors.

“MLB will announce the effects on the schedule at an appropriate time and will remain flexible as events warrant, with the hope of resuming normal operations as soon as possible,” MLB said in its statement.

“It’s gotta happen. This is so much bigger than sports. I’ve got two kids,” said Price.

Minor league baseball was scheduled to begin April 9, but will also be delayed several weeks. Players in the minors are expected to be hit hard by the stoppage. They were last paid at the end of the 2019 season and won’t be paid again until after the season begins.

Chicago Cubs president Theo Epstein said the league is attempting to devise ways to assist during the weeks ahead without baseball.

“We’re shutting down the complex (Friday),” Epstein said. “Well, most of our minor league players get their meals here. So, what can we do to continue to provide the resources? Every decision we make will be done with as much empathy and thought as possible for everyone’s standing.”

“It’s a strange circumstance in a strange world,” Alonso said. “I hope everyone stays healthy and safe. For the people affected by the virus, I wish them a speedy recovery. … It’s good to see all these precautions and measures taken to prevent something more dangerous and deadly.”