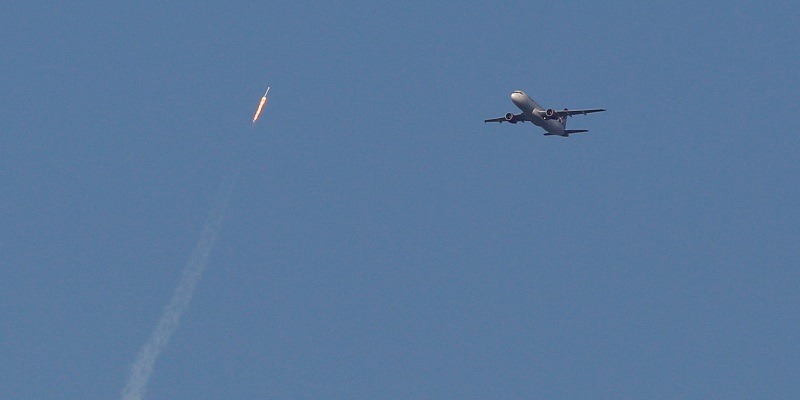 Three weeks before MLS stages a tournament in the city and six weeks before the NBA’s planned return in the area, 52 percent of Orlando International Airport employees given tests for COVID-19 were positive.

Florida Gov. Ron DeSantis said this week that a high number of employees at the airport tested positive for COVID-19 after nearly 500 were prescribed tests amidst reports of an outbreak and the state’s rising numbers.

Orlando’s News 6 reported Wednesday that 260 of those 500 Orlando airport workers came back with positive novel coronavirus test results, a rate of around 52 percent.

DeSantis did not say whether additional tests would be required of other airport employees.

MLS is relaunching the league’s 25th season with a 54-game tournament at Wide World of Sports at Disney Resort starting July 8. The event is scheduled to end Aug. 11.

The NBA is scheduling a resumption of the 2019-2020 season on July 30 with the NBA Finals ending in October. All games are scheduled to be played in Orlando.