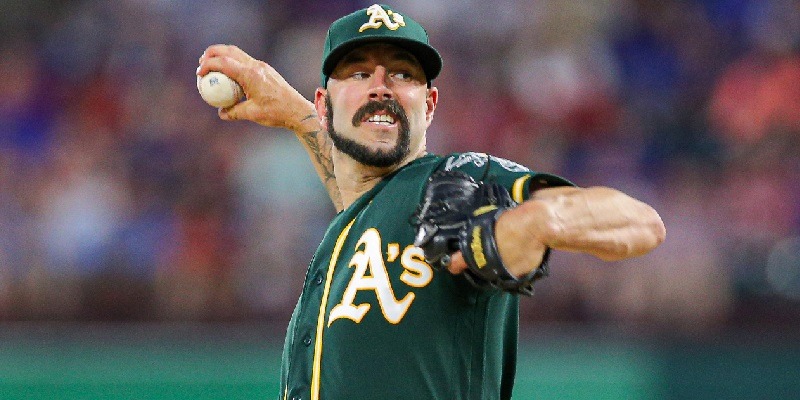 Ortiz took issue with Fiers on Thursday for not speaking in the moment about the trash-can system. Fiers was a member of the Astros’ 2017 title-winning team.

“I’m mad at (Fiers),” the 10-time All-Star said. “… After you make your money and you get your ring, you decide to talk about it? Why didn’t you talk about it during the season when it was going on? Why didn’t you say ‘I don’t want no part of this.’ Now, you look like a snitch.”

“Why you gotta talk about it after? That’s my problem. Why nobody said anything while it was going on?”

Ortiz also wondered aloud why no player in the Astros clubhouse spoke out on the cheating schemes.

“The Houston Astros, I know they put themselves in a situation and I just still don’t know how come nobody was like, ‘That is wrong.’ I just don’t know how no one say something about it,” Ortiz said. “During, not after. I was in the clubhouse for a long time and never anything like that comes up. Now, they’re going to have to deal with that for a long time because it’s not only a situation that involves players. You’re talking about the whole franchise.”

Ortiz then turned his attention to Rob Manfred, saying the commissioner has taken too much heat for how he’s handled the scandal.

“To be honest with you, I’ve been watching the whole thing and the commissioner has been getting so much heat like it was like him that made that mistake,” Ortiz said. “I don’t agree with him getting all the heat and the reality is that not one player came through and was like, ‘Hey, it was me that started this up.’ Everyone is passing the ball like when you’re playing basketball.

“All the commissioner can do is have the team investigate what is going on and do what he knows how to do.”

Fiers, who spent two-plus seasons with the Astros from 2015-17, was able to detail the depth of the franchise’s sign-stealing system to MLB officials.

Fiers has since pitched for the Detroit Tigers and the Athletics, with whom he compiled a career-best 15-4 record in 33 starts last season. He pitched his second career no-hitter and finished with a 3.90 ERA.

Astros manager A.J. Hinch was fired in the fallout of the scandal, and it also led to the Red Sox parting ways with manager Alex Cora (Houston’s bench coach at the time) and the New York Mets moving on from recently-hired manager Carlos Beltran (a Houston player at the time). Astros general manager Jeff Luhnow also was dismissed.

Luhnow and Hinch were suspended by MLB, which also fined the franchise $5 million and stripped the team of its draft picks in the first and second rounds over the next two seasons.