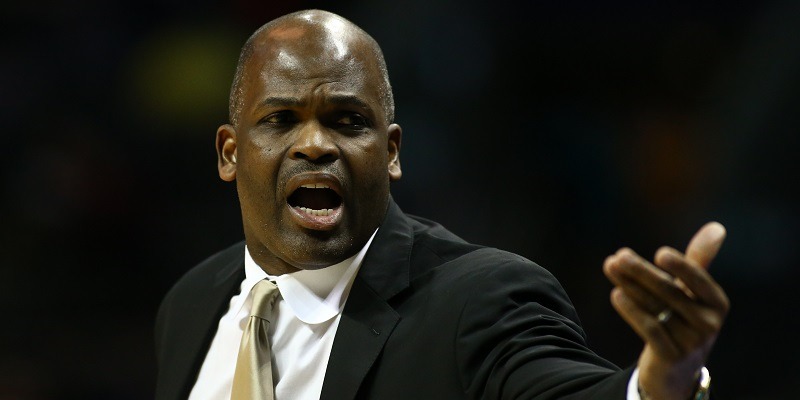 The move comes two days after the Pacers were swept out of the first round of the Eastern Conference playoffs by the Miami Heat. It also comes two weeks after the team gave McMillan a contract extension.

“On behalf of the Simon family and the Pacers organization, I’d like to thank Nate for his years with the team,” Kevin Pritchard, the team’s president of basketball operations, said in a statement.

“This was a very hard decision for us to make; but we feel it’s in the best interest of the organization to move in a different direction. Nate and I have been through the good times and the bad times; and it was an honor to work with him for those 11 years (in Indiana and Portland).”

In announcing the extension on Aug. 12, Pritchard said “what Nate has done in four seasons with our franchise merits this extension.”

In the playoff sweep, the Pacers lost by an average of 10.5 points per game. However, the Pacers were without All-Star Domantas Sabonis (foot).