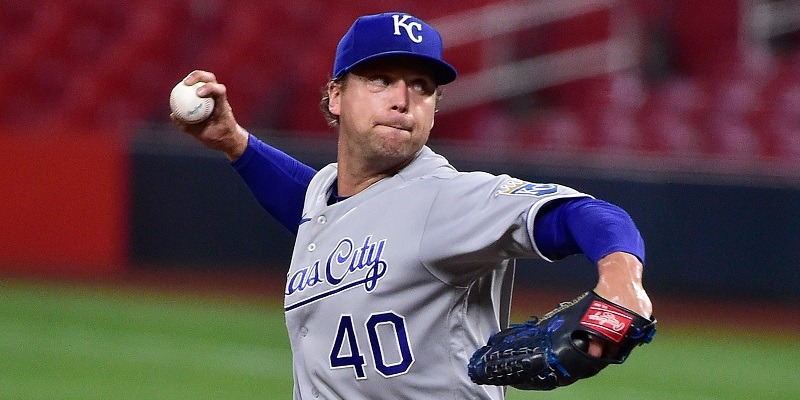 Per ESPN’s Jeff Passan, two undisclosed prospects will head to Kansas City to complete the deal.

The San Diego Padres are in agreement on a deal to acquire reliever Trevor Rosenthal from Kansas City, sources tell ESPN. Arguably the best reliever on the market is headed to the Padres, whose beleaguered bullpen will get a huge boost from a revitalized Rosenthal.

Rosenthal, 30, has posted a 3.29 ERA with seven saves in as many save opportunities for the Royals this season. The right-hander has no decisions in 14 appearances and has struck out 21 and walked seven in 13 2/3 innings.