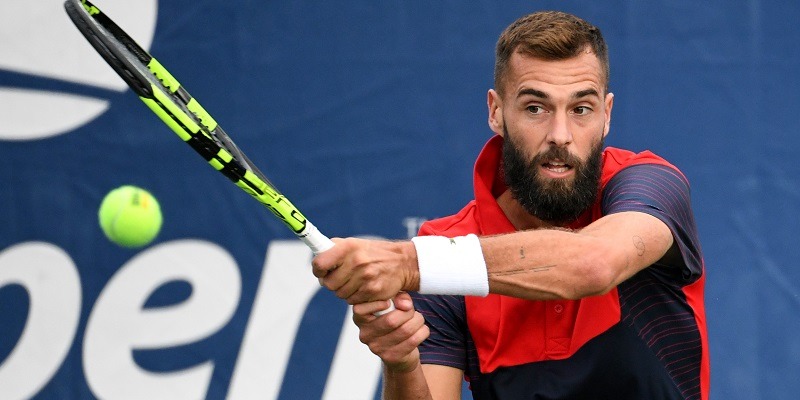 A player identified as Benoit Paire has tested positive for COVID-19 ahead of the U.S. Open and withdrawn from the tournament, the United States Tennis Association announced on Sunday.

USTA Statement on player testing positive for COVID-19 at the US Open pic.twitter.com/UGKVZVnoZZ

While the USTA did not identify the player, French newspaper L’Equipe reported that it is countryman Benoit Paire, 31. He no longer is listed as a competitor on the tournament website.

The 140th edition of the U.S. Open is scheduled to begin Monday in New York. Paire had been seeded 17th and was set to face Kamil Majchrzak of Poland.

The USTA said it advised the player to follow state and tournament health and safety protocols that require isolation for at least 10 days.

Contract tracing has been initiated to determine if anyone else must quarantine in accordance with the New York State Department of Health requirements, the USTA announced.

Paire, who is ranked 22nd in the world, stopped playing his opening match in the Western & Southern Open on Aug. 22 while trailing, 6-1, 1-0 against Borna Coric of Croatia. He is a three-time winner on the ATP Tour.