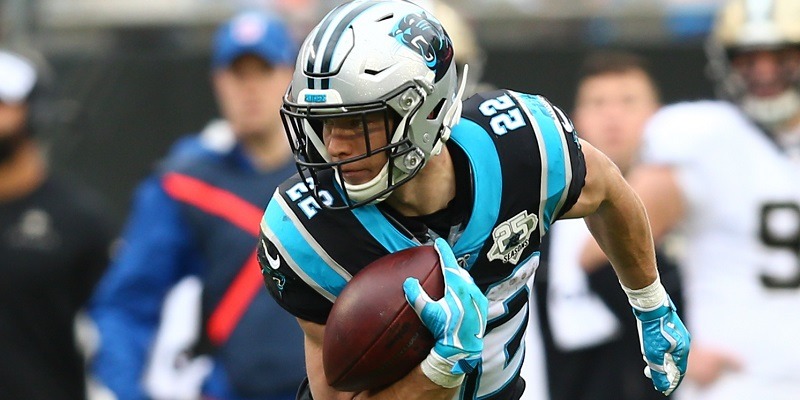 Carolina Panthers star Christian McCaffrey is set to become the highest-paid running back in NFL history after agreeing to a four-year, $64 million contract extension, multiple media outlets reported on Monday.

McCaffrey’s reported deal eclipses the average of Dallas Cowboys running back Ezekiel Elliott, who is making $15 million per season.

“I’m so excited to continue my career in Carolina,” McCaffrey said Monday. “I want to thank Mr. Tepper, Marty Hurney, and Coach Rhule for the opportunity to help lead this great franchise, and to all my teammates for their help along the way. And to Panthers fans, KEEP POUNDING!”

The 23-year-old McCaffrey, who was heading into the final year of his rookie deal, earned his first career Pro Bowl and First-Team All-Pro Selections after a sterling season in 2019.

McCaffrey became the third running back in league history to both run for at least 1,000 yards and gain 1,000 yards receiving in the same season. He finished with 1,387 rushing yards and 1,005 receiving yards to join Roger Craig (1985) and Marshall Faulk (1999) as members of the club.

McCaffrey has rushed for 2,920 yards and 24 touchdowns in 48 career games since being selected with the eighth overall pick of the 2017 NFL Draft. He also had 303 receptions for 2,523 yards and 15 scores.