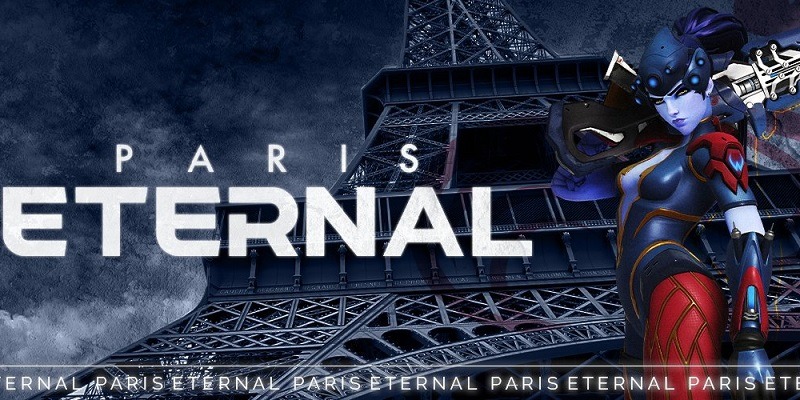 Paris Eternal’s April 11-12 homestand has been canceled — or at least postponed indefinitely — with the French government prohibiting all public gatherings with more than 1,000 attendees until at least April 15 due to the coronavirus outbreak.

It is not yet known if the homestand will be rescheduled for a later date.

France implemented the ban on Sunday with 19 deaths and 1,126 confirmed cases throughout the country as of Sunday night.

Zenith Paris-La Villette was scheduled to host the homestand, which was to include the Atlanta Reign, Boston Uprising, Florida Mayhem, Houston Outlaws, New York Excelsior, Philadelphia Fusion and Toronto Defiant.

ESTNN first reported the news after the venue tweeted in French that all events until April 15 had to be postponed or canceled.

“I was looking forward to the Paris homestand, woke up to finding out it’s going to be canceled,” the Atlanta Reign’s Steven “Kodak” Rosenberger tweeted Tuesday. “This corona virus is really pissing me off.”

I was looking forward to the Paris homestand, woke up to finding out it’s going to be canceled. This corona virus is really pissing me off ??

It’s the latest in a string off Overwatch events impacted by the coronavirus outbreak, with homestands in China and South Korea previously canceled.