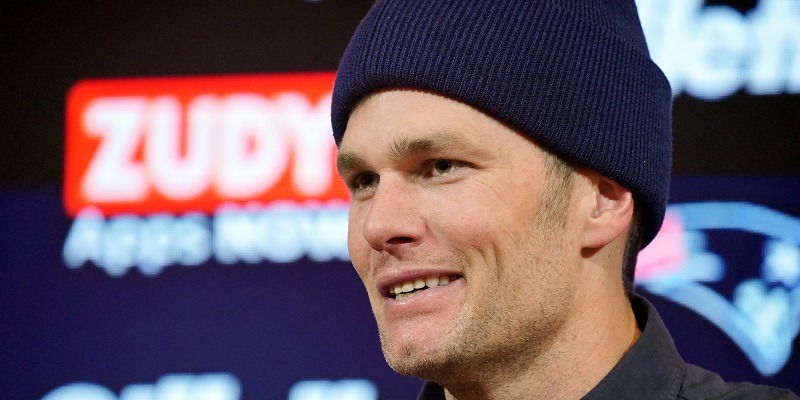 The Kraft Family and the New England Patriots took out a full-page ad in the Tampa Bay Times on Sunday, thanking quarterback Tom Brady for his years of excellence and telling his new city they are gaining a treasure.

“THANK YOU TOM,” the ad starts.

The 42-year-old Brady, who quarterbacked the Patriots to six Super Bowl victories in 20 seasons, signed a two-year contract with the Buccaneers on Friday.

“For 20 amazing years, you gave us everything you had,” the ad continues. “When you arrived as a sixth-round pick — and the best selection this franchise has ever made — no one imagined all you’d accomplish or how much you’d soon mean to an entire region. You now leave New England after two decades of dominance as the GOAT and forever a part of our family.”

The ad lays out Brady’s achievements in a Patriots uniform, which include nine conference championships and 17 AFC East division titles, and states, “There will never be another Tom Brady.”

And it ends with a note for Brady’s new neighbors.

“To the Buccaneers fans and Tampa Bay community — take care of him. You got a great one.”