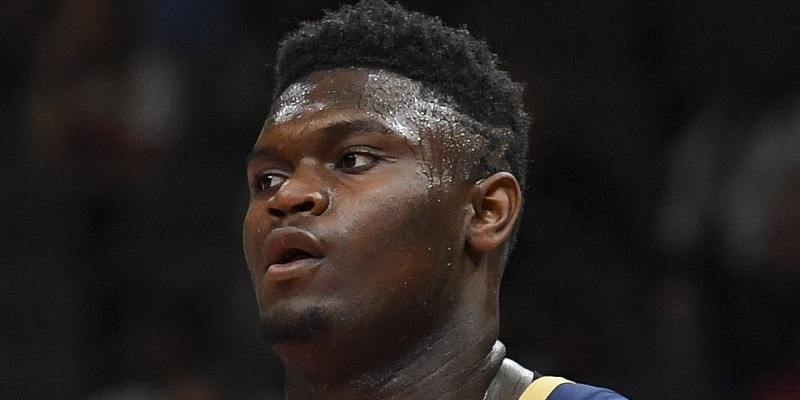 As the New Orleans Pelicans wrap up the preaseason Friday night in New York, the team is uncertain when Zion Williamson will be cleared to play again.

Williamson remained in New Orleans for testing on his knee as the Pelicans play their preseason finale against the Knicks.

ESPN reported Friday the team is planning to be without Williamson for weeks.

The exact nature of the injury remains uncertain, but ESPN reported the injury is not considered serious.

Adrian Wojnarowski broke the news Friday via Twitter: “A severe injury has been ruled out for Zion Williamson’s right knee, but he is expected to miss period of weeks to start regular season, league sources tell ESPN. Pels are clearly treating injury with an abundance of caution but there’s no shortage of confidence on full recovery.”