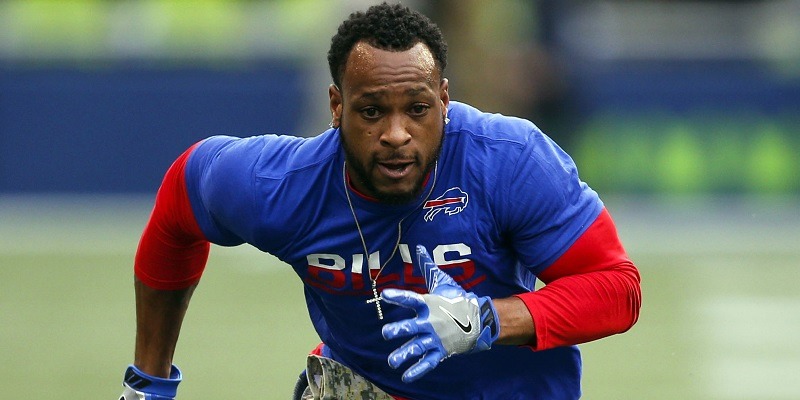 “I thought I was done, but that itch came back,” Harvin told Anderson.

Harvin, who turns 32 in May, retired in 2017 for the second time. He retired the year before but rejoined the Buffalo Bills in November 2016 when injuries forced a need at the position.

Harvin played in just two games for the Bills in 2016, catching two passes. The Bills put him on the non-football illness list when migraine headaches forced him to the sidelines. He has dealt with migraines and anxiety throughout his career.

“My body is feeling good,” Harvin told Anderson. “Mentally I’m better. My family is good. The timing is right.”

He added: “I knew I wasn’t functioning right, not only physically, just all around the board. I had to get in contact with myself.”

The Minnesota Vikings selected Harvin, a product of Florida, with the No. 22 overall pick in the 2009 NFL Draft. He was traded to the Seattle Seahawks in 2013 and also briefly played with the New York Jets.