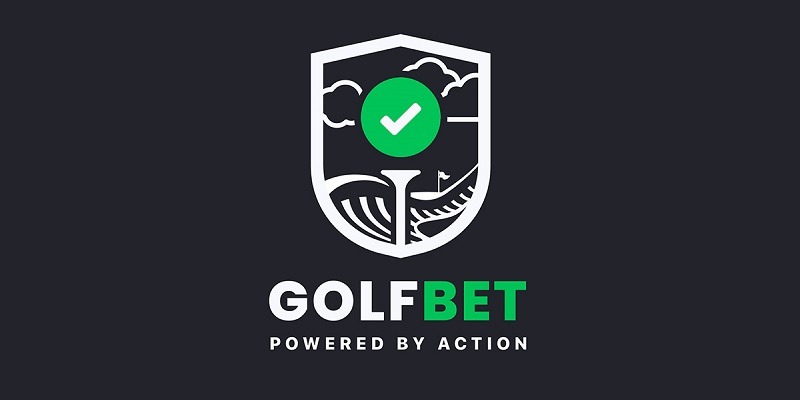 The PGA Tour and The Action Network on Monday announced an agreement to create a golf-focused betting content platform, the latest move as sports leagues continue to expand the availability of their data to the gaming industry.

In case you missed it…

We partnered with the @PGATOUR today 🤗https://t.co/Ny0wTvDxQR


According to a release from both The Action Network and the PGA Tour, the tour “will provide GolfBet content distribution via TOUR digital platforms, footage rights to support GolfBet video content, and official TOUR data to ensure that GolfBet and The Action Network offer golf fans and golf bettors the most accurate data and compelling content available.”

Norb Gambuzza, the PGA Tour’s senior vice president of media and gaming, said in the release that the platform will not only offer information pivotal to gamblers, but will also “educate and entertain fans about responsible betting on golf while bolstering the overall gaming ecosystem.”

The Action Network is expected to use its existing golf talent and assets — including an eight-person editorial team devoted to golf.

The PGA Tour already has a multi-year agreement with IMG Arena in which official tour data, such as scoring data, is distributed to betting operators in North America. The tour and DraftKings also entered into an agreement last year that makes DraftKings the official fantasy partner of the PGA Tour and includes sharing of intellectual property.

The NBA, MLB and NHL have also entered into exclusive, data-sharing partnerships with gambling entities to coincide with the growth in legalized sports gambling in the United States.