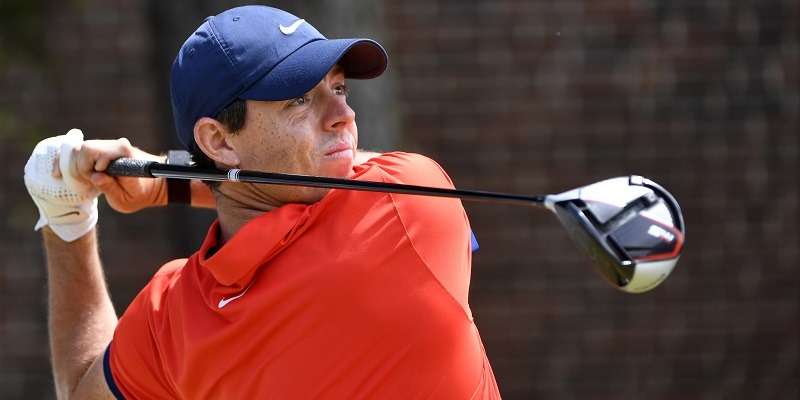 The Players Championship began as scheduled Thursday with an autograph restriction for fans attending the event at TPC Sawgrass in Ponte Verde Beach, Fla.

But reports Thursday morning indicated the Tour would announce fans are banned from the event for the final three rounds, next week’s Valspar Championship and for the short-term future.

The PGA announced late Wednesday it would begin the tournament as scheduled. Players in the field, including 47 of the top 50 in the World Golf Rankings, were informed via a series of text messages of restrictions in place designed to limit or eliminate fan contact.

The Tour announced an update would be provided by noon on Thursday, which could include playing the final three rounds without fans on the course.

As the first round got underway, additional hand sanitizing stations were available to fans.

The PGA said “this is obviously a very fluid situation that requires constant review, communication and transparency, and we are dedicated to all three aspects.”