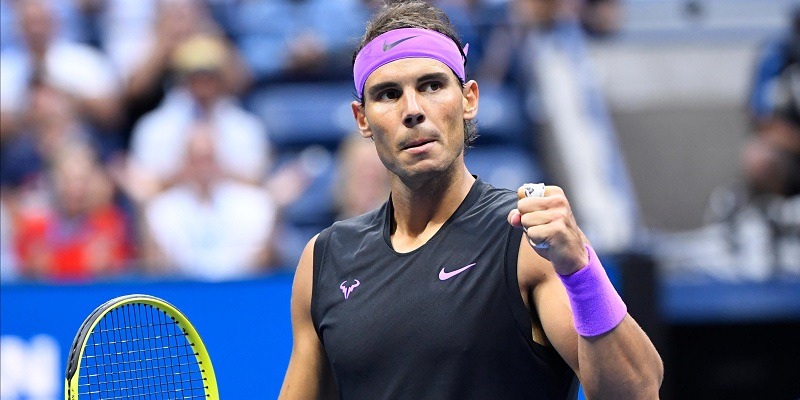 One day after announcing he won’t defend his U.S. Open championship due to COVID-19 concerns, Rafael Nadal confirmed Wednesday he still plans to chase his 13th French Open title next month in Paris.

The 34-year-old Spaniard told reporters he believes the tournament at Roland Garros will begin as scheduled on Sept. 27 despite a rise in coronavirus cases in Europe.

“I trust it will, yes, it is in my mind and I am preparing for it,” Nadal said. “But we have to wait for events, to see how everything evolves because it is true that in recent weeks the situation seems to have worsened a little. But my hope and my intention would be to be there if conditions allow.”

Currently ranked No. 2 in the world after Serbia’s Novak Djokovic, Nadal will be seeking his 20th Grand Slam singles title. That would tie the record held by Switzerland’s Roger Federer, who is also not playing in the U.S. Open as he recovers from knee surgery.

Nadal is the three-time defending champion in Paris.

Nadal explained his decision to avoid traveling to the United States.

“My heart says today is not the moment to take long travels without knowing exactly what can and cannot happen,” he said. “My decision is to stay at home in Mallorca where the situation is good, it looks under control here, and to wait for future opportunities.”