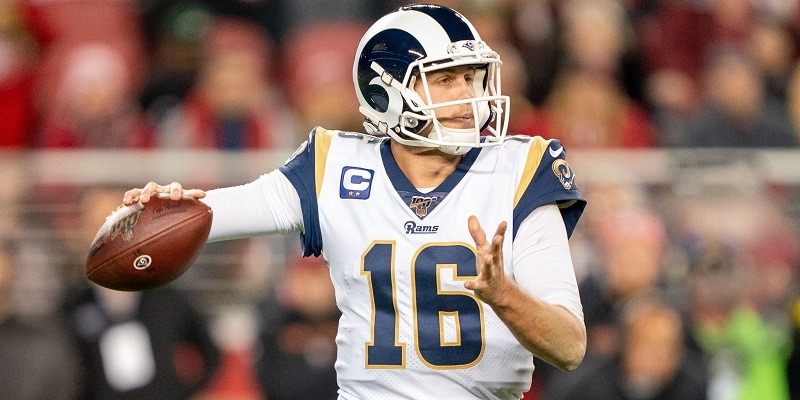 The Rams and Chargers, who are playing in separate stadiums but plan to take up joint tenancy at SoFi Stadium in Inglewood, Calif., were scheduled to be part of the announcement last week at the NFL’s owner’s meetings in Florida, ESPN reported. But due to the coronavirus pandemic, travel is restricted, teams are working from home and the league meeting was delayed two months.

The next question for the teams is whether training camp will take place as scheduled.

Medical clearance is the focus of the NFL’s medical team, which indicated last week it would take an “all clear” to put the teams back in close quarters for their usual summertime training camps and preseason in August.

The Rams moved from St. Louis and the Chargers fled San Diego with a plan to share a new stadium. SoFi Stadium remains under construction during the coronavirus pandemic despite a worker testing positive for COVID-19. Rams COO Kevin Demoff acknowledged last week that he isn’t certain if the stadium will be ready to open exactly as scheduled in July, but should be ready no later than September.

The Chargers have never been featured on Hard Knocks. The Rams were featured in 2016.