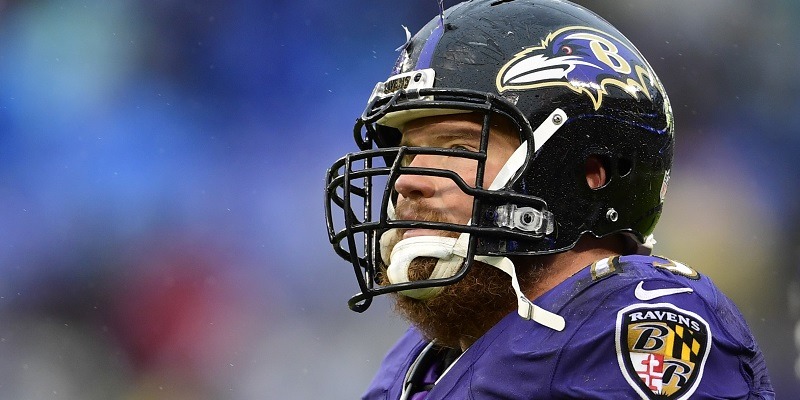 Multiple reports on Tuesday indicated Yanda has informed the Ravens of his decision and the 35-year-old soon will make it official, allowing the team to seek a replacement in free agency, which begins next week.

Yanda was an eight-time Pro Bowl selection in his 13 seasons, starting 166 games with the Ravens, who drafted the Iowa product in the third round of the 2007 draft.

He was a starter in 2013 when the Baltimore Ravens won the Super Bowl in New Orleans over the San Francisco 49ers.

Because of the style of offense the Ravens created with Lamar Jackson at quarterback, interior offensive linemen will be extremely valuable, head coach John Harbaugh said last season.

The 2020 NFL Draft is also considered to be rich at offensive tackle and center, two positions at which the Ravens could add.