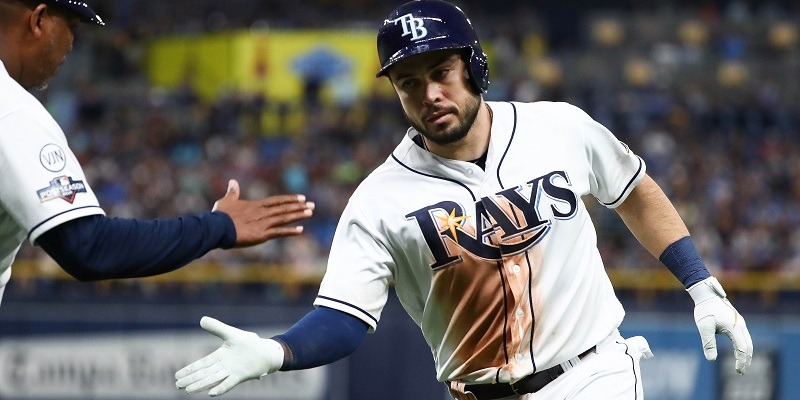 Tommy Pham hit Justin Verlander’s eighth pitch for a home run to ignite a three-run first inning, and six Tampa Bay pitchers combined on a six-hitter Tuesday night as the Rays forced a deciding Game 5 in the American League Division Series with a 4-1 win over the top-seeded Houston Astros in St. Petersburg, Fla.

The scene in the best-of-five shifts on Thursday night back to Houston, where the Astros opened the series with 6-2 and 3-1 wins before Tampa Bay swept a pair at home, including 10-3 on Monday.

After Rays opener Diego Castillo overcame a game-opening single by George Springer with three consecutive strikeouts, Tampa Bay wasted no time getting to Verlander (1-1), who had pitched seven shutout innings Friday in the Game 1 win.

Pham’s homer to left-center gave the uprising momentum, after which a walk to Ji-Man Choi and single by Avisail Garcia set up an RBI single by Travis d’Arnaud and a run-scoring double by Joey Wendle for a 3-0 lead.

After Castillo was pulled following 1 2/3 scoreless innings, having allowed one hit and one walk, the Astros threatened to close the gap in the fourth against Ryan Yarbrough (1-0). Jose Altuve singled and Yordan Alvarez bombed a double to center field. However, Altuve got gunned down at the plate trying to score, allowing the Rays to retain their three-run cushion.

Alvarez reached third on a wild pitch with two outs, but Tampa Bay’s third pitcher, Nick Anderson, got Yuli Gurriel on a comebacker to keep the score at 3-0.

Willy Adames made it 4-0 with a leadoff home run to center field in the bottom of the fourth off Verlander, who faced three more hitters before getting pulled after struggling through 84 pitches. He was pitching on three days’ rest for the first time this season.

The playoff-tested veteran was charged with four runs on seven hits in 3 2/3 innings. He walked three and struck out five.

The Astros finally got on the board in the eighth when Robinson Chirinos hit a two-out, solo home run off Colin Poche to close the gap to 4-1.

The Rays brought in closer Emilio Pagan at that point, and then Blake Snell with one out and two aboard in the ninth.

Snell, the 2018 AL Cy Young Award winner who was making his first career relief appearance, retired Alvarez on a strikeout and Gurriel on a grounder to earn the save.

Garcia finished with four hits and Pham three for the Rays, who are making their first trip to the postseason since 2013.