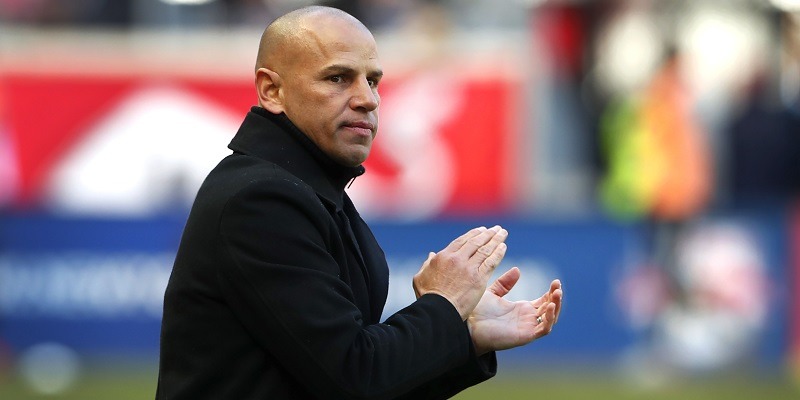 The team also said assistant coach CJ Brown has departed the club and that an interim coach will be named soon.

“On behalf of the organization, I’d like to thank Chris for his hard work and dedication to the club,” head of sport Kevin Thelwell said in a statement. “In this business, we have to make difficult decisions based on performances and, fundamentally, results. At this time, it’s my decision that we must go in a different direction in order to meet the ambitions we have for our football club. We wish Chris and CJ all the best in their future endeavors.”

“We will conduct a wide, thorough search for our next head coach,” Thelwell added.

Armas, 48, guided New York to the MLS Supporters Shield in his first season in charge in 2018. He compiled a 29-21-11 record in league play and helped the Red Bulls reach the MLS Cup playoffs in each of the past two seasons.

Prior to coaching, Armas appeared in 264 matches for the Los Angeles Galaxy and Chicago Fire and also earned 66 caps for the U.S. Men’s National Team.

The Red Bulls return to action Sunday night when they host the Philadelphia Union.