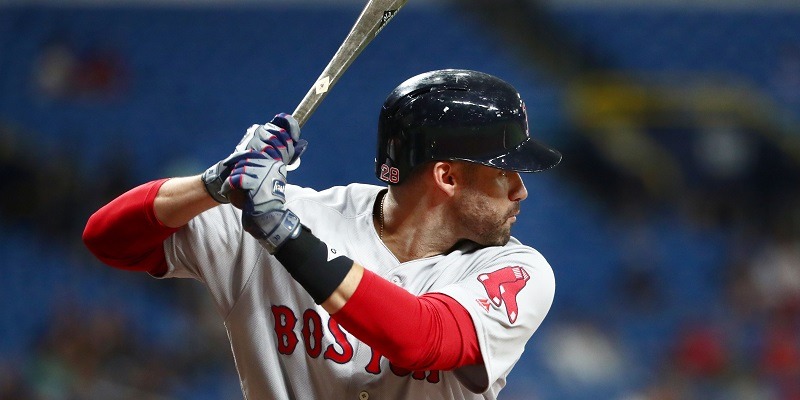 Boston Red Sox slugger J.D. Martinez decided Monday not to opt out of his contract that has three years and $62.5 million remaining, agent Scott Boras told The Boston Globe.

“J.D. has advised me that his decision is about assuring that he plays for a competitive team and wanting to continue to play in a place where he knows that he can be highly productive,” Boras told The Boston Globe.

Martinez has been an All-Star in each of his two seasons with the Red Sox and has 153 extra-base hits during the span.

Martinez signed a five-year, $110 million deal with the Red Sox during spring training in 2018 — an offseason in which teams were slow to pursue high-priced free agents.