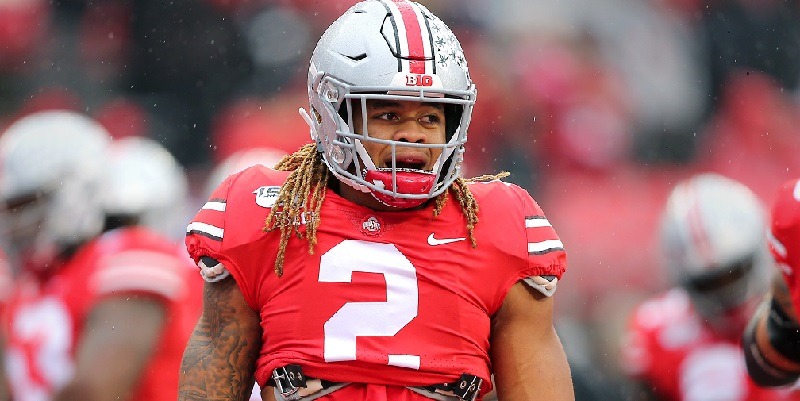 Defensive end Chase Young was selected with the No. 2 pick in 2020 NFL Draft by the Washington Redskins on Thursday night.

Young, who had 16.5 sacks at Ohio State last season, watched the draft surrounded by family in Washington, D.C.

New Redskins coach Ron Rivera, who played linebacker for the Chicago Bears, said last week the team entertained moving down because of trade offers but did not want to pass on an elite talent.

Young reunites with quarterback Dwayne Haskins, the 15th overall pick in the 2019 draft, his former teammate at Ohio State.