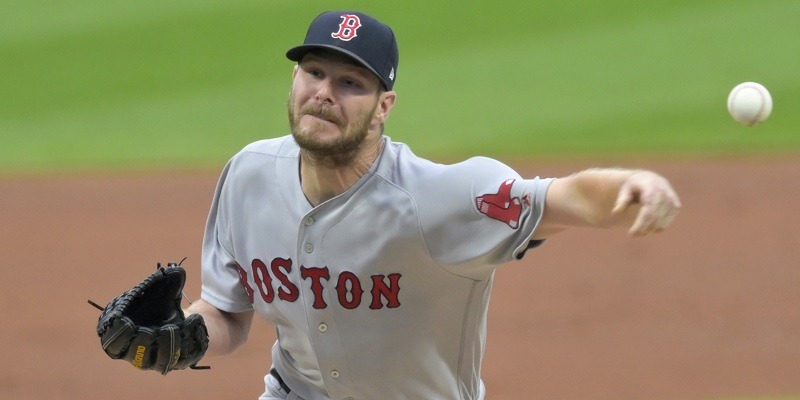 Boston left-hander Chris Sale has started throwing again at the Red Sox’s facility in Fort Myers, Fla., returning to action after being diagnosed with a strained flexor tendon in his pitching forearm, The Boston Globe reported Wednesday.

Sale had an MRI on March 2 that led to the diagnosis. Red Sox team doctors and famed sports physicians Dr. James Andrews and Dr. Neal ElAttrache agreed that Sale should try rest and rehabilitation before resorting to surgery.

An offseason bout with pneumonia meant Sale, who turns 31 at the end of the month, was expected to begin the season on the injured list. Since Major League Baseball has postponed the start because of the coronavirus pandemic, Sale might not miss any time or much time when the season eventually starts if his rehab program is successful.

“We’re still going to work even during this time period without games to try and get some progress and some more definition on his status.”