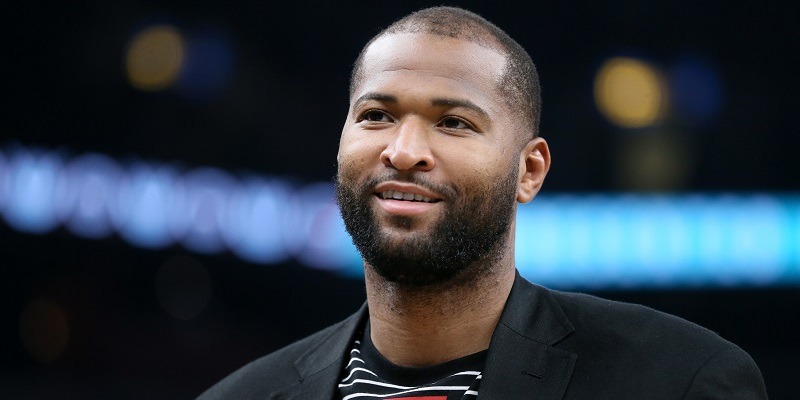 DeMarcus Cousins is expected to sit out and continue his rehabilitation from injury despite drawing interest from multiple teams ahead of the NBA’s planned restart next month.

Shams Charania of The Athletic reported the situation surrounding the four-time All-Star center, who was waived by the Los Angeles Lakers in February. Cousins, who turns 30 in August, is recovering from a torn anterior cruciate ligament in his left knee sustained in August 2019 and has not played since the 2018-19 season.

Sources: Multiple teams have expressed interest in DeMarcus Cousins but have been told the four-time All-Star will sit out the resumed season and continue rehab for full return in 2020-21.

ESPN’s Adrian Wojnarowski shed light into the mindset of Cousins and agent Jeff Schwartz while appearing on the network’s Get Up show.

“Cousins, he and his agent, Jeff Schwartz — I’m told they’re going to be very careful about where they might commit,” Wojnarowski said. “There’s teams interested, but they’re going to have to find the right situation for him to come back now, because if they can give him another six months of rehab and preparation for next season, wouldn’t rule him out with a team this year, but it’s got to be the right team, right situation or he just waits until a training camp next year with a new team.”

The NBA will open a one-week transaction window Tuesday in which teams can make roster moves, including signing free agents.